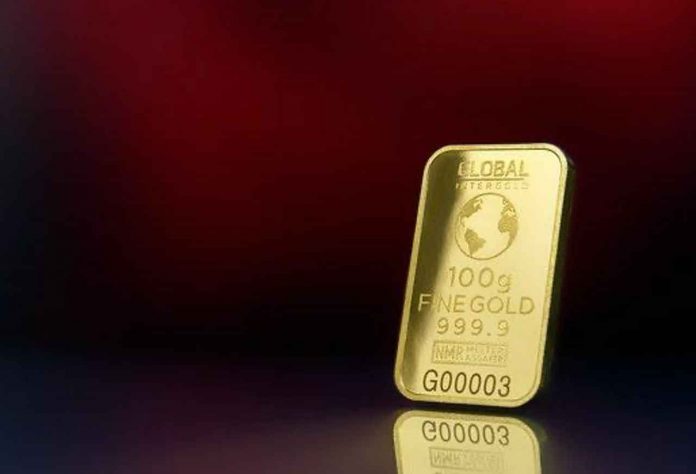 The ATM will allow Equinox Gold, through the Agents, to offer and sell from time to time in Canada and the United States through the facilities of the Toronto Stock Exchange (“TSX”) and the NYSE American (“NYSE-A”) such number of common shares as would have an aggregate offering price of up to US$100 million. Sales of the common shares, if any, will be made in transactions that are deemed to be “at-the-market distributions” as defined in National Instrument 44-102 – Shelf Distributions and an “at-the-market offering” as defined in Rule 415 under the United States Securities Act of 1933, as amended, including sales made by the Agents directly on the TSX, the NYSE-A or any other trading market for common shares in Canada or the United States or as otherwise agreed between the Agents and the Company. The common shares that may be issued by the Company under the ATM have been conditionally approved for listing on the TSX and have been approved for listing on the NYSE-A.

The ATM will be effective until December 21, 2024 unless terminated before such date by Equinox Gold or otherwise in accordance with the Equity Distribution Agreement. The timing and extent of the use of the ATM will be at the discretion of the Company. Accordingly, total gross proceeds from equity offerings under the ATM, if any, could be significantly less than US$100 million.

The Company intends to use any proceeds from the ATM to continue expanding production from its current asset base through exploration and development, for prospective mergers and acquisitions, and for general corporate and administrative expenses and general working capital purposes. Actual allocation of the proceeds may vary depending on the amount raised, the time periods during which the proceeds are raised and future developments in relation to the Company’s projects and unforeseen events.

Pursuant to an investor rights agreement (“Investor Rights Agreement”) dated April 11, 2019 between the Company and an affiliate of Mubadala Investment Company (“Mubadala”), Mubadala holds certain non-dilution rights that allow it to maintain its pro rata interest in the Company. Effective November 20, 2022, the Investor Rights Agreement has been amended to provide Mubadala with a biannual top-up right in connection with common shares issued by Company pursuant to any at-the-market distribution.

The Base Shelf Prospectus allows the Company to make offerings of up to US$500 million of common shares, debt securities, subscription receipts, share purchase contracts, units, warrants (collectively the “Securities”), or any combination thereof, from time to time over a 25-month period in both the United States and Canada. The Securities may be offered in amounts, at prices and on terms to be determined at the time of sale and, subject to applicable regulations, may include ATMs, public offerings, or strategic investments. The specific terms of future offerings of Securities, if any such offerings occur, will be set forth in one or more shelf prospectus supplement(s) to be filed with applicable securities regulators.