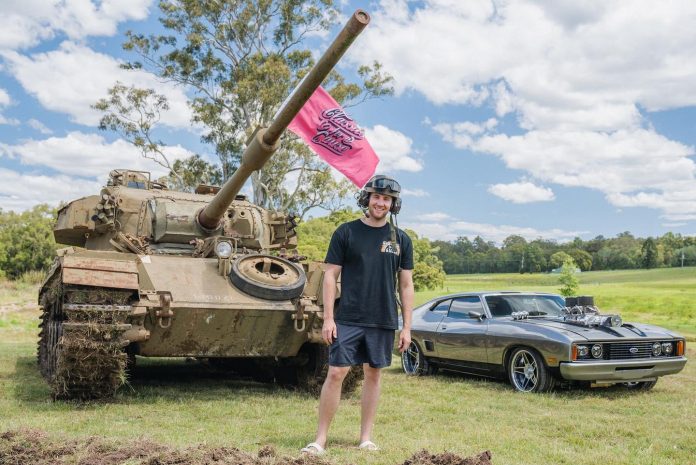 The fund-raising platform formed in 2019 has done exceptionally well in the areas of giveaways and healthcare.

There are many individuals and organizations which have worked tirelessly for the welfare of the community, but one name stands above all owing to his exceptional work, he is Tom Bailey who heads the fundraising platform ‘Classics For A Cause’. Tom has studied and worked in community pharmacy and healthcare for 8 years before he plunged into this space, which has done work on a large scale since its inception. Tom says that he always wanted to work in health technology and marketing for better patient health outcomes which would make a positive impact on the community. His passion to do something big brought him into this space where he embraced success within no time.

At present, Tom owns and operates 8 different veteran healthcare companies and co-owns a national allied health company with over 600 locations across Australia. Interestingly, he has donated over $3million to charity through various initiatives that have been conceptualized by him. Also, he has been closely involved with over 6 different charities in the last 5 years. He says that he wants to connect as many people as he can through his health services, as most find it difficult to connect with the right ones when needed.

To everyone’s surprise his organization has donated over $1million in their first 10 months which was a huge achievement for him which seemed to be impossible in the beginning. The impact that he has created with his work has been outstanding, and he continues to take further steps in doing better than before with each endeavour of his. Tom says that he has bigger plans for the future as he wants to touch the figure of over $10million dollars in donation to veterans. He is happy that he is able to connect thousands through his work and wants to up the numbers in coming days.

His future plans include opening 5 veteran super clinics in the South East
Queensland area and help more veterans with their healthcare needs on a face to face basis. Also, he wants to build 10 more veteran medical vans and service veterans in rural and remote areas to reach more people and make a better impact.