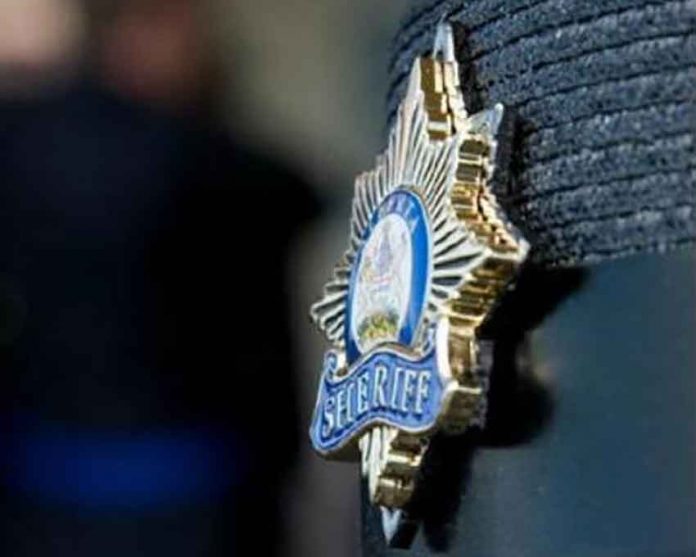 SLAVE LAKE – NEWS – Collaboration between the Alberta Sheriffs and other law enforcement agencies is key to shutting down properties being used for illegal activities through their Safer Communities and Neighbourhoods (SCAN) unit. Most recently, they obtained a court order against the owner of 312 6 Street SW that gives investigators the authority to close the property for 90 days, starting at noon on Nov. 2.

A SCAN investigation confirmed drug activity was taking place at the property, with sheriffs observing a number of people coming and going from the property in a short time and activity consistent with street-level drug transactions.

In addition to the SCAN unit’s findings, the local RCMP detachment has responded to several calls at the property since October 2021 for fights, disturbances and verbal threats against people in the neighbourhood.

“Everyone deserves to feel safe in their home and should be able to enjoy the public spaces in their neighbourhood without any fear. Alberta’s SCAN legislation gives law enforcement another tool for tackling crime by holding people accountable for illegal activity on their property.”

The Safer Communities and Neighbourhoods Act gives sheriffs the authority to target problem properties through civil enforcement. The community safety order, obtained in Court of King’s Bench, bars anyone from entering the property until the closure ends on Jan. 30, 2023. Crews erected a fence around the property, boarded up the residence and changed the locks to prevent any unauthorized access before then.

Since its inception in 2008, Alberta’s SCAN unit has investigated almost 7,000 problem properties and issued approximately 100 community safety orders. The majority of complaints are resolved by working with property owners to keep criminal activity out of the community.