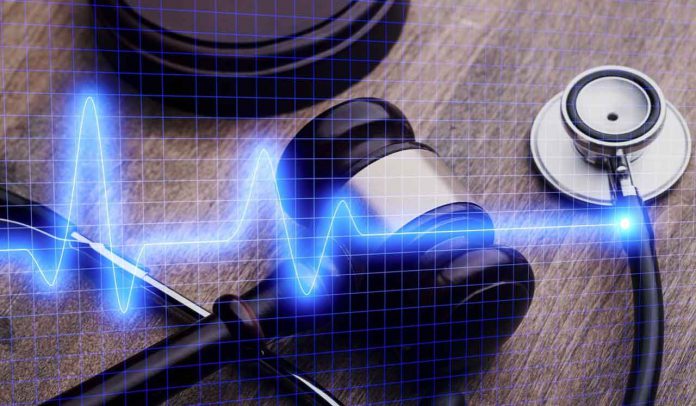 The Calgary woman from the Tsuut’ina Nation in Alberta, located just southwest of the city.

Crowchild had been arrested in Dryden following an investigation into a person entering a business in Dryden and apparently pepper-spraying three people.

Here is what the OPP reported:

On September 14, 2022, officers with the Dryden Detachment of the Ontario Provincial Police (OPP) arrested a person in relation to a previous assault investigation.

On September 12, 2022 police received a call to a business on Government Street in the City of Dryden. The complainant reported that a person walked into the business and sprayed three individuals with bear spray. The person departed the area prior to police arriving at the business.

As a result of the investigation, Kaylee CROWCHILD, 29, of Calgary, Alberta has been charged with the following offences:

The accused is scheduled to appear before the Ontario Court of Justice in Dryden on October 17, 2022.

Friends of Kaylee Crowchild reached out to NetNewsledger asking about how she died.

NetNewsLedger has reached out to the OPP, Solicitor General of Ontario, and Crowchild’s First Nation.

When a person in custody dies, if in police custody Ontario’s SIU is brought in to investigate.

SIU tells NetNewsLedger, “The SIU is not investigating this. It could be that the individual did not die in OPP custody”.

OPP in Dryden have not commented.

When an inmate dies while in custody there is a process that must be followed. First local police in this case the Kenora OPP can be called in to investigate.

Secondly the Office of the Chief Coroner is the person(s) responsible for determining cause and manner of death.

The Ministry of the Solicitor General is required to conduct an internal probe to determine that all proper policies and procedures were followed with respect to care and custody of inmates.

NetNewsLedger has reached out to the Solicitor General’s office on this issue. So far there has not been a response.