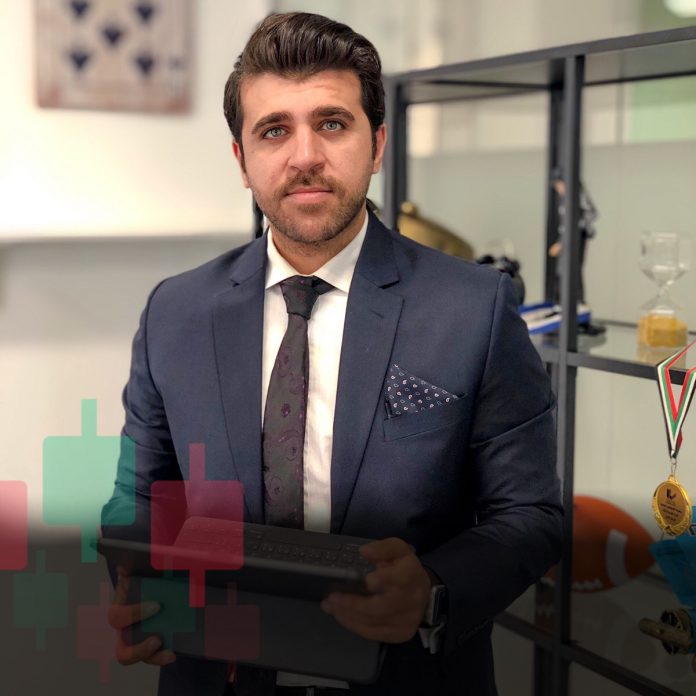 Ali Al Hleewa is influencing the younger generation and finance enthusiasts. He is known for his impeccable financial advice and his economic and political views, which have proven to be fruitful for many. He is as strong in his pursuit of excellence as he is in his belief in living a fulfilling life and chasing one’s dreams no matter what, even if they include owning a katana and authentic gear to feel like a ninja.

Even upon losing his life savings, Hleewa didn’t give up. This passion is what has made him popular amongst his Iraqi followers. “I never gave up,” says Ali, “I had lost all my money, but it was time for me to teach the world how not to make the same mistake.”

Ali Al Hleewa, a name that has gradually become synonymous with entrepreneurship, is associated with many businesses. After owning many companies, publishing his book on trading and financial education, and teaching trading and finance to a global audience, Ali decided to launch a trading platform – GFX Securities. Today, the platform has enabled him to earn ten times the amount he had lost. All these years, Ali Al Hleewa has learned and unlearned a lot; however, one value he stands behind is taking care of one’s health and family.

Ali has led a truly interesting life. He was born in the era of war (in Iraq) and has witnessed two wars in the region during his lifetime. A genuinely humble being, Ali Al Hleewa has tasted success but never forgets to give back to the community. Not only has he shared his knowledge with the world, but he has also run many food campaigns in Africa and helped the underprivileged. He continues to support the ones in need and extend help wherever possible.