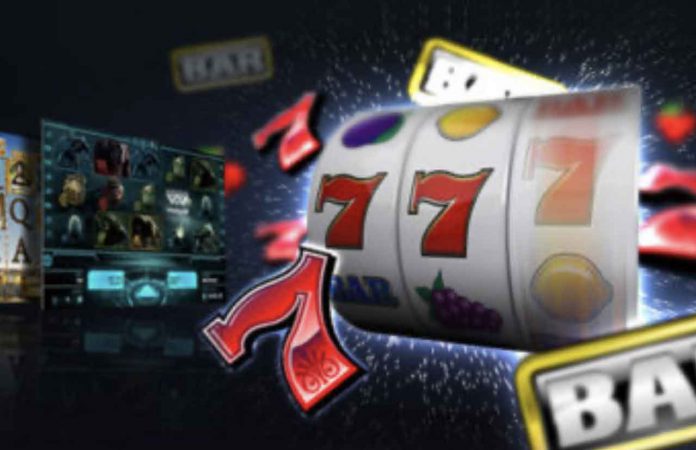 According to recently compiled data, almost 30% of Canadians are signed up to gamble at an online gambling site, showing a big interest in online betting and other casino games.

Just two months after Ontario legalized online gambling, the number of citizens registered with sites reached 33%, one of the highest across the country. The highest number of gamblers was registered in Atlantic Canada with 41%, followed by British Columbia and Ontario with 33%. Those below the national average still managed to get around a quarter of citizens online gambling. For example, in Quebec, the figures in 26%, falling to 24% in Alberta and Manitoba/Saskatchewan with 22%.

As for those that gamble regularly, they are registered with an average of three to four sites, a figure that rises in Atlantic Canada to 4.7 and falls to 2.7 in Manitoba/Saskatchewan. Overall, Canadians prefer privately owned sites as opposed to private operator platforms.

The figures mark a significant shift towards online gambling in Canada, fuelled by a combination of different matters.

Much like other areas of North America, in Canada, there is an intense enjoyment of slot games. These can take the form of video slots, often tailored to players’ preferences in terms of culture, films, music, and even sports.

In addition, there is a big fan base for table games such as poker, blackjack, and of course, roulette. Even for those who are not familiar with these classic casino table games, there are many resources available online to provide new players with the fundamental knowledge they need to understand the basics and form a strategy. For example, there are comprehensive breakdowns of how to read your cards in poker as well as tips on how to play roulette that is really useful for players seeking accessible and straightforward guidance. With such content readily available, players are able to explore plenty of new titles and broaden their horizons. 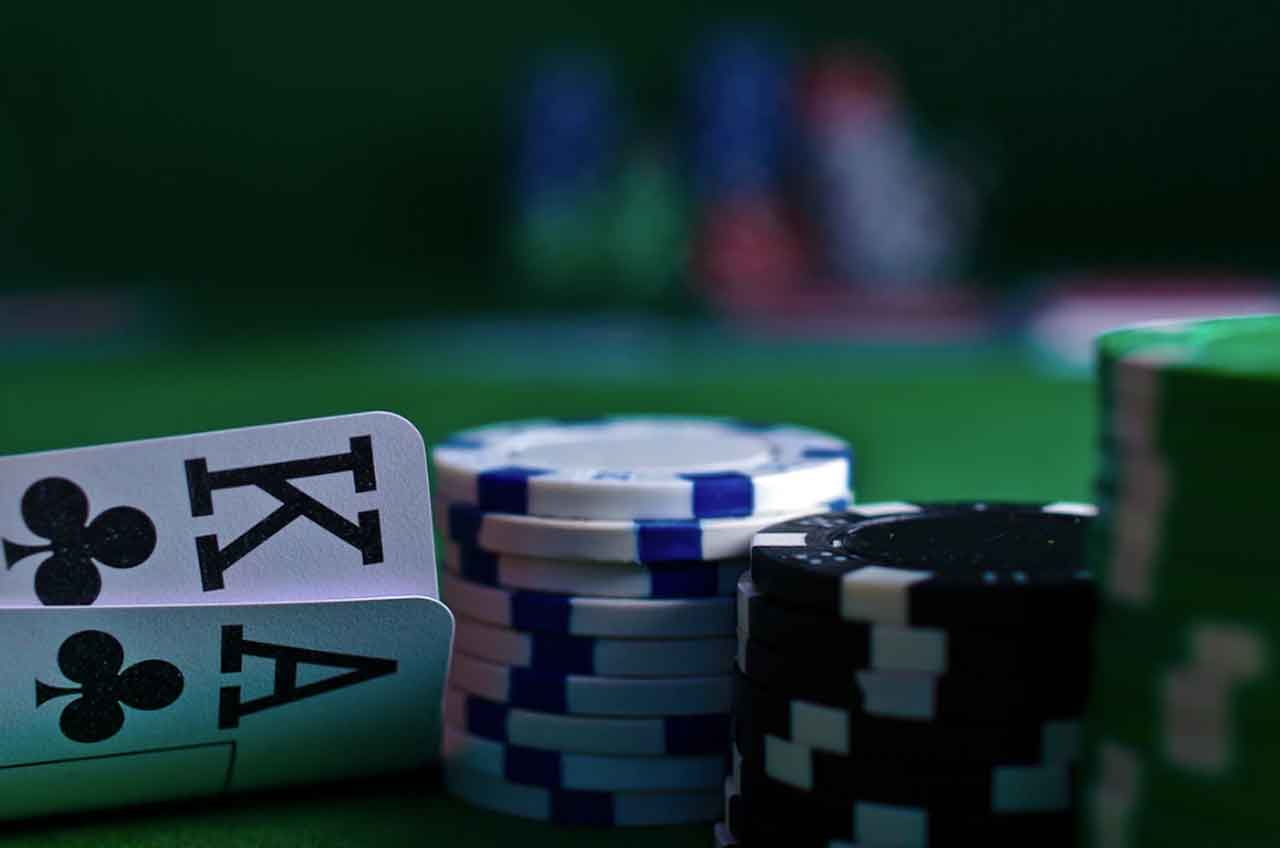 What is driving the shift?

Online gambling in Canada appears to be on the rise. So what is driving it?  Like in other regions of the world, much of the interest is driven by increased connectivity. For example, in 2022, more than five billion people worldwide will have access to the internet. In Canada, nearly 97% of the country has internet access, equivalent to almost 37 million people. The number of people with smartphones is also high with around 32 million people owning and using smartphones. This means there are a high number of potential customers.

When you combine this with a trend towards on-demand entertainment, you can understand why online gambling is popular. In recent years, Canadians have increased their preference for on-demand services such as Netflix and Amazon Prime compared to live TV. This is also reflected in the interest in online gambling as gaming sites are on-demand and can be accessed as long as there is an internet connection and a compatible device.

Over the next few years, we expect to see an increase in the number of Canadians coming online to gamble, across all areas. This will also go hand-in-hand with the diversification of gambling game preferences to include table games, fantasy sports and eSports, sports betting, and more!

How to win at the Assassin Moon slot?