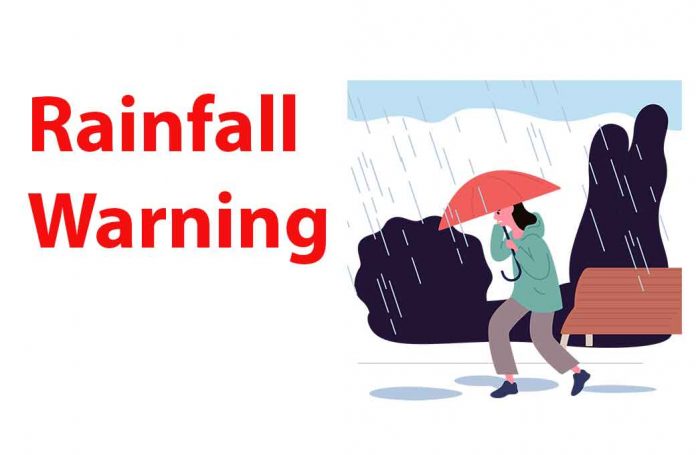 THUNDER BAY – WEATHER – Environment Canada has issued rainfall warnings for much of Western and parts of Northern Ontario. Rain, at times heavy, is expected. The ground, already near saturation, has little ability to absorb further rainfall. Localized heavy rainfall will continue into tonight.

This could lead to flooding in parts of the regions impacted.

Thunderstorms will continue to move through the area today bringing localized heavy rainfall. Some locations have already received 20 to 40 mm early this morning. Additional rainfall amounts of 25 to 50 mm are possible before the thunderstorms move out out of the area this evening.