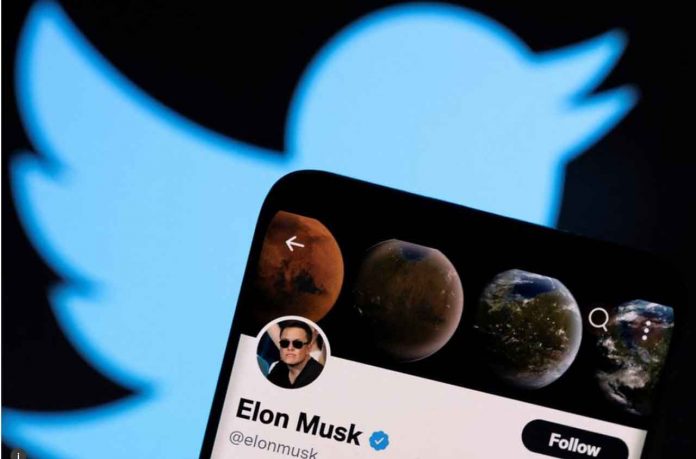 THUNDER BAY – TECH – Elon Musk spent months talking Twitter. Now the billionaire is looking for ways to walk away from the deal that would see Twitter become a private company.

However, that is not apparently what the Twitter Board wants.

The Twitter Board is committed to closing the transaction on the price and terms agreed upon with Mr. Musk and plans to pursue legal action to enforce the merger agreement. We are confident we will prevail in the Delaware Court of Chancery.

The spam accounts however are not the sole reason Musk wants out of the agreement.

The price of Twitter’s shares has fallen dramatically since takeover bid was announced last April.

It now appears to Musk that the price for Twitter is far higher than it should be.

There is an option for Musk as the original agreement has a walk-away clause. For a payment of $1 billion the Tesla and Space-X entrepreneur can walk away from the deal.