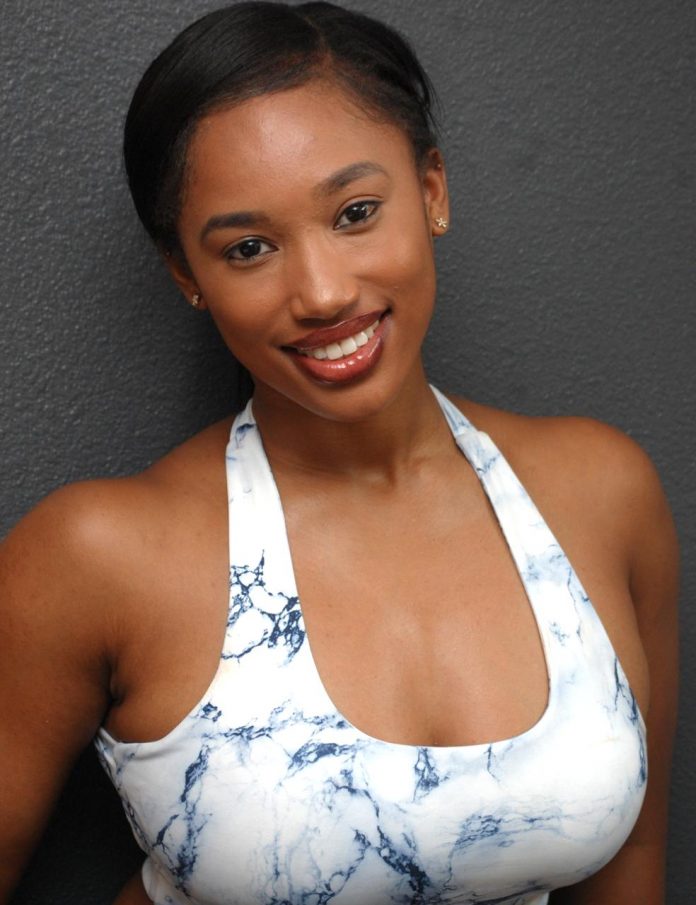 Nike had a slogan that said, “Life is Short, Play Hard.” They should have written, Life is small, dream big! Life is just too brief to not live it to its fullest extent. But how do you go about doing it? Stay in; today we’ll meet with one such inspirational American who has demonstrated through her struggle that you can do anything you set your mind to. Daniece Wade is someone you should get to know. She is a motivational speaker, a sports athlete, and an up-and-coming actress.

How it all started

Being an introvert can be difficult at times. Daniece had a hard time making friends as a kid because of her shyness and introversion. She preferred to be alone or quiet most of the time. She came seem as distant, aloof, or even antisocial to other children her age, especially those who were more outgoing in character, as compared to her twin sister. When she chose to take up athletics, though, everything changed. Participating in various sporting pursuits has been beneficial to her in more ways than one.

Impact of sports on Daniece’s life

Playing sports allowed Daniece to be a member of a team and develop talents in a variety of areas. She was able to form bonds with her peers, allowing her to spend time establishing friends, bonding over shared experiences, working hard together, and competing in a healthy manner. Her self-confidence grew as a result of her participation in athletics, and she was able to try out for additional extracurricular activities. Daniece had the opportunity to participate in a variety of pageants, musicals, and plays, which piqued her interest in pursuing a career in acting.

It can be challenging and stressful to start a new career in the entertainment industry. Daniece has faced her fair share of challenges as a young woman. Aside from the extremely competitive nature of the industry, you must also contend with sexism, ageism, and sexual harassment. Not only did she have to worry about those specific difficulties all of the time, but she also had to deal with corporations who took advantage of her.

Some entertainment industry insiders present an image of how much simpler it is to get customers in the entertainment business than it truly is. Daniece had to deal with agents, managers, and corporations that demanded thousands of dollars in exchange for their services and promised to guide her to glory as an actor. She ended up spending a lot of money on something that had little to no returns. It got to the point where she was down to her final fifteen dollars and needed to rely on her rent money to make her payments.

A change of paths for good

Daniece knew at that time that she wasn’t dealing with the sort of individuals who would take her seriously. Daniece remembered all the times she had competed with a women’s basketball team and remembered how it felt to be surrounded by individuals who shared her perspective and wanted to work hard to accomplish the same objective.

Daniece has been working at ActorsJumpstart for the past year. She was able to construct a strategy that allowed her to organize and create realistic targets that worked toward her ultimate goal within the first few months of working for the firm. Working with ActorsJumpstart allowed her the opportunity to collaborate with industry pros, allowing her to hone her own brand. Working with a group of individuals who appreciate the time and effort she puts into her skill has already shown to be an excellent way to begin her acting career.

Despite her inexperience in the profession, Daniece is ambitious and unafraid of failure. Years of participating in sports like basketball, track, and a variety of individual and team sports have made her a tough competitor. Daniece, like many other athletes, hasn’t won every tournament she’s entered. She admits, though, that she has learnt far more from her losses than from her victories. Daniece would feel driven to train harder and focus on her next game, match, or competition after a defeat. She wouldn’t stay down no matter how many times she was knocked down. Daniece approached her acting profession with the same mindset. She refused not to allow rejections and uncertainties deter her from following her dream of becoming an actress.

Daniece’s advice to all the millennials and youth out there is to take their time and do things well. If someone attempts to sell you a dream that appears to be too good to be true, it most often is. Don’t be scared to put in a lot of effort and to put yourself out there. Recognize that rejection is always a possibility, but don’t let it deter you. If you continue to improve yourself and treat people with respect, you will ultimately attract individuals in your life who share your work ethic and ideals.

Daniece considers someone to have achieved success when they can look back on their lives and be happy of who they are and where they have come from. She believes that being able to achieve your objectives while also assisting others in doing so demonstrates that you have made a positive contribution to the world. Many individuals have questioned her talents throughout her life. Whether it was because she was a young minority seeking to get recruited by a big-four accounting firm or because she was a female pursuing athletics. In both occasions, she is pleased to report that she was able to disprove her critics. She hopes to do the same with acting in the future, encouraging anybody with self-doubt to be ambitious and not allow fear to stop them from achieving their goals.

Daniece is now concentrating on her craft. She recognizes that, as a newcomer to the entertainment world, there is much she doesn’t know and will have to learn. She has a website called OfficialDanieceWade.com where she displays her skills. Daniece can be found on Instagram and Facebook as daniecewade_3 and Daniece Wade.