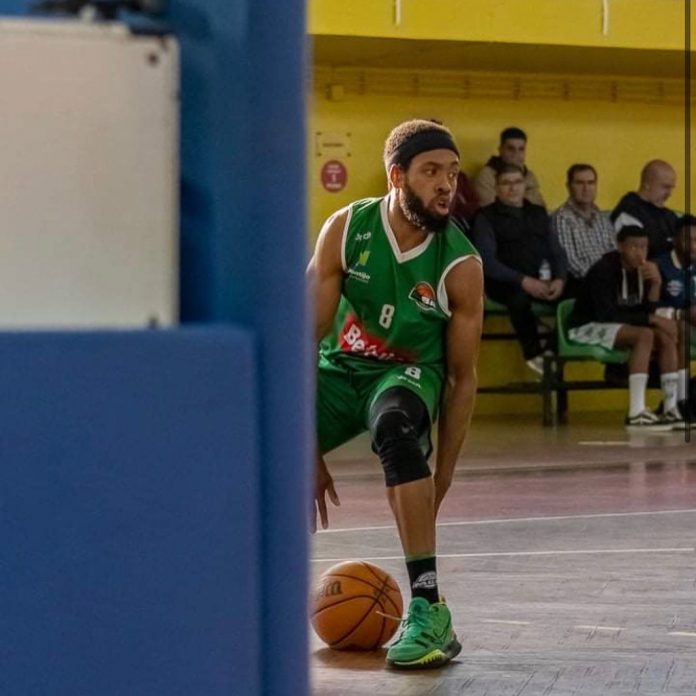 Seeking excellence in the game of basketball with his incredible slam dunks and spills is an young budding professional, Eugene Campbell III.

The Sporting domain has been a targeted field for millions of people to not only get inspiration from but also a form of life for them. It is inadvertently become an integral part of many people lives who have failed to live without it. Over the years we have seen different sports and games that have now become a popular career choice for millions. Many athletes and sportsmen now train hard every day to enter mainstream sports and play professional representing their country or club. Basketball is one of the most popular sports around the globe which has seen amazing fan following around the world. Being loved by millions, the basketball sport has given birth to many different tournaments which in turn has given more options, excitement, and energy to play and be a part of the game for many players. One such emerging name and figure who has spiraled his way to the top in the basketball arena is Eugene Campbell III.

Born and brought up in New Jersey, Eugene Campbell III comes from an modest family and back ground where he had to overcome many struggles and obstacles early in his life. Having changed many different schools and facing lot of criticism for his low grades and color, Eugene Campbell III didn’t allow disappointed to touch his hearts. Being inclined towards the game of basketball, Eugene Campbell III worked diligently hard day and night to master his skills and expertise. Today, he has become one of the most seek and sought-after basketball professionals in the country having received many awards and accolades. Watching his short films, his incredible slam dunks and jaw dropping spills have been something that has enthralled many sport lovers around the globe. Playing for his club in Portugal, he has helped them reach the semi-finals in only their first year of playing there, and the second year they have played in the first division there. His presence within the teams have done wonders making his team to change their winning ratio by great extent and also coming close of winning the championship.

Eugene Campbell III also played for his Middlesex County College’s basketball team where he was named as the Most Improved Player for NJCAA Region 19. He later played college basketball at New Jersey City University (NJCU) where he was the 14th man out of 16 players in his senior season. After scoring an combo-guard scored 20 points per game during an overseas pro combine in Miami. He was then invited to play in the TBL (The Basketball League). Campbell signed a contract to play for BC Northland in Moldova. Eugene Campbell III averaged 39.5 points per game and five steals per game for BC Northland. Career-highs included 57 points and 12 rebounds. Campbell now plans to play in as many Pro-Ams as possible and has also signed with Gyumri, a pro team in Armenia.

In addition to being an pro basketball players, Eugene Campbell III is also an budding philanthropist. He started Walkamilenourshoes, an initiative that gives old basketball gear to the homeless. The organization has chapters in New York, Pennsylvania, Utah, and Moldova. He is also the owner of an upcoming clothing line “dif-fer-it,” and a brand ambassador for companies that share his values.

Don’t miss out to watch Eugene Campbell III in action and witness him move swiftly on the basketball court with the ball in his hands and the effortless dunks.