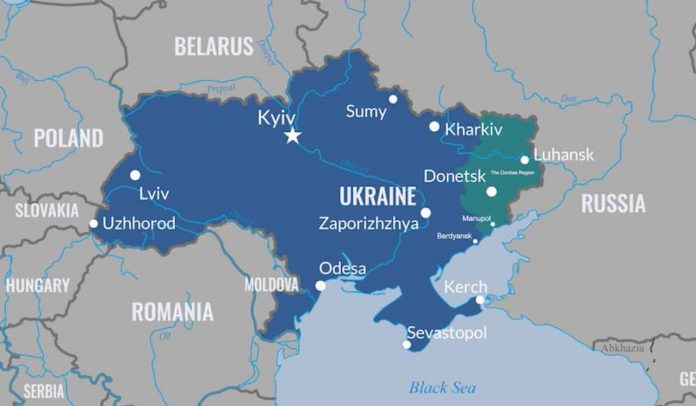 OTTAWA – NEWS – “Russia’s unprovoked, unjustifiable and illegal invasion of Ukraine is an attack on the freedom and independence of the Ukrainian people, and on the rules-based international order that has kept our societies safe for decades. Through forums like the Ukraine Defense Contact Group and conversations with my Ukrainian counterpart, Defence Minister Oleksii Reznikov, we are addressing Ukraine’s most pressing defence needs in close collaboration with our partners and Allies. We will continue to work around the clock to provide Ukraine with the comprehensive military aid that it needs to defend its sovereignty and security,” says Anita Anand, Minister of National Defence.

Anand announced that Canada will provide to Ukraine 10 replacement barrels to enable the sustainment of M777 howitzer artillery guns.

This military aid is valued at approximately $9 million, and it complements Canada’s previous donation of M777 howitzers, over 20,000 rounds of compatible artillery ammunition, and the Canadian Armed Forces’ training of Ukrainian Forces in the use of this equipment.

Minister Anand made the announcement during her participation in the United States-led Ukraine Defense Contact Group meeting, hosted by Secretary of Defense Lloyd J. Austin III. Minister Anand also discussed this announcement during a bilateral meeting today with Ukraine’s Defence Minister, Oleksii Reznikov, with whom she remains in regular contact to address Ukraine’s most pressing defence needs.

This military assistance expands on the military aid that Canada has pledged to Ukraine since February 2022, which includes the contribution of M777s from Canadian Armed Forces stocks and commitment to financing over 20,000 rounds of 155 mm ammunition sourced from the United States.

The approximately $9 million purchase of 10 immediately-available replacement barrels will ensure that the M777 howitzers maintain their distance range and accuracy, as worn barrels require regular replacement. This support aligns with the sustainment of a critical capability provided to Ukraine by Allies and partners.