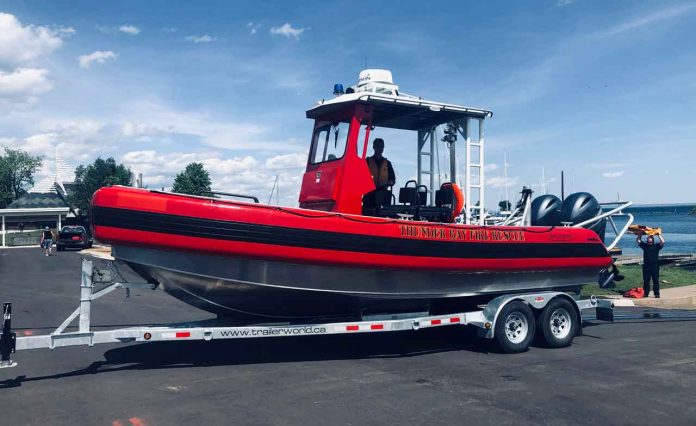 Thunder Bay – NEWS – Thunder Bay fire responded to a water rescue at Kam River Overlook Park to a report of a person in the water in the early hours of the morning on June 5th.

Thunder Bay Police were already on scene and they had rescued the person that was in the water.

The patient was then placed in care of EMS crew on scene and then transported to hospital.

Thunder Bay Fire would like to remind the public to use caution when around waterways.