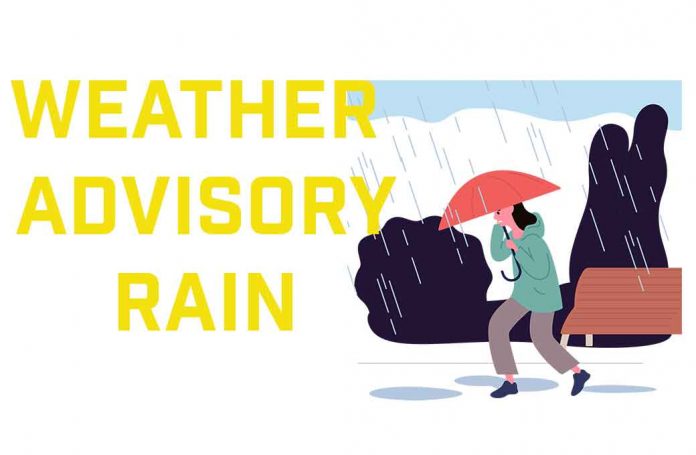 DRYDEN – WEATHER – There is a special weather statement in place calling for significant rain.

Showers and thunderstorms are expected to start affecting the area from Sunday afternoon and will likely persist into next week.

Rainfall amounts of 10 to 20 mm are expected by Monday afternoon with locally higher amounts of 20 to 40 mm possible in thunderstorms.

There still remains uncertainty in precipitation timing and amounts.