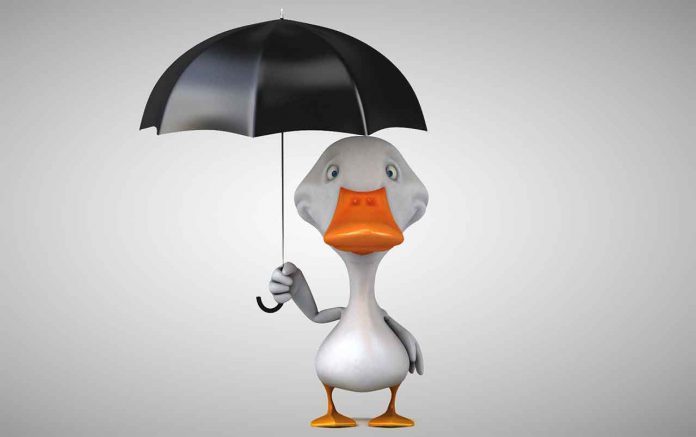 KENORA – CLIMATE – The Ministry of Northern Development, Mines, Natural Resources and Forestry – Kenora District is advising area residents that a Flood Warning is in effect in the District until Friday, June 03, 2022.

Residents in Kenora, Sioux Narrows-Nestor Falls and surrounding areas throughout the district should exercise extreme caution around less travelled roads, bridges, water-crossings, lakes, rivers, and areas of high runoff potential, as water levels in portions of the district are extremely high.

Exceptionally high levels of precipitation during the months of April and early May, combined with melting snow, have resulted in high stream flow conditions. Much of Kenora District is already experiencing flooding in several locations. Outflows from Lake of the Woods will continue to increase this week as flows from Fort Frances District and portions of northern Minnesota that drain into the Winnipeg River drainage system move north. Water levels on the Winnipeg River in particular are expected to rise significantly over the course of this week.

Additionally, outflows from Wabigoon Lake and Lac Seul are expected to increase which may result in localized flooding on the Wabigoon and English Rivers.

Water levels may continue to rise throughout the week due to record-setting precipitation received during the month of April, combined with runoff from melting snow, as temperatures increase over the course of the coming week.

The Ministry is closely monitoring the weather and developing watershed conditions. Further updates will be issued as appropriate.