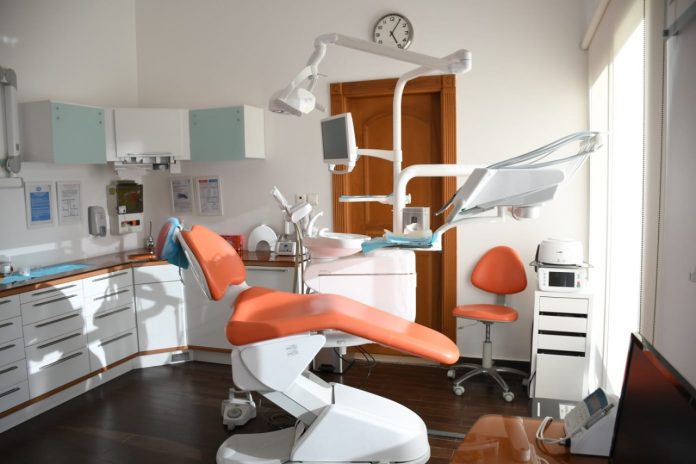 Antoine Skaff is a veteran dentist, having worked in West Virginia for decades with happy clients, and a community that respects his work.

His story, however, is not an easy one – having fled a civil war when he was just a teenager, Skaff arrived in Canada with just $200 in his pocket. He attended the University of Ottawa for a few years until he suddenly became ill and hospitalized for a brief period of time.

“I am an engineer, I am a dentist, I am a developer. Basically, I am a survivor.”

It was during the time Skaff was recovering in hospital and his cousin visited and told him about educational opportunities in West Virginia, that he decided to move and complete his studies there.

Fast forward today, and Skaff has practiced as a successful dentist for decades, and has dramatically improved the lives of many people, including those of his family, friends and greater community.

“I didn’t have the privilege that rich people had. If I needed something, or I wanted something, I had to work hard for it. My kids have much better, more comfortable lives because my wife and I studied and worked to provide for them.”

Antoine Skaff remembers his time as a dentist fondly. He practiced hygiene, restorative dentistry and periodontal dentistry, which involved the gums. He also did root canals and oral surgery, and recalls the prosthodontics work he did as well, which is the specialty of replacing teeth.

One of the most fulfilling aspects of Skaff’s job was being able to see people smile again, or regain comfort when it comes to using their teeth and eating food, for example.

What Skaff most enjoys about his line of work is that he’s able to positively impact people’s quality of life.

Aside from the tremendous level of fulfillment Skaff derives from his career, one of the most fulfilling parts of becoming a dentist, and being a self starter is having his daughter look up to him.

“My youngest daughter would always tell me that she would like to be like me,” says Skaff.

“She said, Dad you’re a self made guy and a hard worker, and you became successful. You’re a good businessman as well because you made it with less than $200 in your pocket.”

Skaff says he always did what he could to save money. Remembering back to his days in downtown Ottawa, Skaff used to work at the Skyline Hotel to make ends meet.

“After every shift, it didn’t matter what time it was. Even at one o’ clock in the morning, I used to walk the 20 mile distance to my house to save money because the bus stopped running when it was late each night”

“And – when I moved to Montgomery, I rented a very cheap 10 by 10. It was a dark room and it was cold in the winter because the heater wasn’t working. I lived on pork and beans and expired bread.”

Antoine Skaff says he’s grateful for all the lessons as well as the hardships that led him to where he is today.

He is thrilled to have had the opportunity to positively impact his community through dentistry.