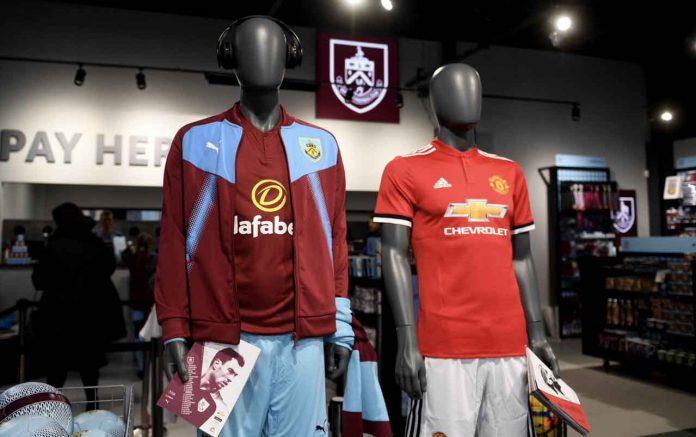 Erling Haaland’s expected switch to Manchester City seems perfect to all parties. In the Norwegian, Pep Guardiola could potentially have the final piece to his Champions League jigsaw. For Haaland, City and indeed the Premier League offer a fresh chapter in his rapid rising carrer. However this seemingly glorious union may may not work out.

Haaland’s reported deal with City didn’t come much as a surprise. The 21-year-old was always bound for stardom and Borussia Dortmund was merely a stepping stone. It was only a matter of time before he took that leap and as bet365 is a licensed sportsbook in Canada, it is only a matter of time before the Norwegian get featured on every category of odds available for the Canadians that love sports.

The powerful forward flew to Belgium on Monday to undergo a medical. City are due to formally trigger his €75m (£64m) release clause with Dortmund after seeing off Real Madrid in the tug of war for one of Europe’s most coveted young players.

It is reported that Haaland will put pen to paper on a five-year contract worth around £107m, including signing on bonuses. But it is understood that the overall cost of the deal could reach as high as £213m once sums to agents, representatives and other assorted fees worth up to €50m (£42m) are also factored in.

Dortmund confirmed on Monday that Haaland had been given permission to settle “personal matters”. The 21-year-old is understood to have had a medical at the Erasmus hospital in Brussels in the company of City doctors. These reports, although not official have sparked excitement across the blue half of Manchester. No surprise.

Haaland has proved to be a goal machine ever since he burst onto the scene with RB Salzburg in the Champions League two seasons ago, scoring 131 career goals. This total includes a frankly remarkable 85 goals in 87 appearances for current club Dortmund.

Such goalscoring prowess has seen Haaland win individual accolades, like the coveted 2020 Golden Boy award, and has made the 21-year-old perhaps the most sought-after player in world football. At City, under Guardiola, Haaland could become even more lethal.

Since Sergio Aguero’s exit last summer, City have played with false nine. Although the Citizens have kept possession as always and relied on all players for goals, they have lacked a focal point in attack. They missed  a forward capable of scoring huge amounts of goals.

And though Haaland is famed for his strength, power and finishing, he has the technical ability that means Pep won’t have to rip up the gameplan that has served him well so far. However, the Norwegian’s recent injury history could hamper his progress.

Blessed with a hefty frame, there are concerns that Haaland’s gait is starting to suffer.  Although, injury did not really affect him much at Molde or at Red Bull Salzburg, it has become an issue lately. Before moving to Germany, the striker didn’t miss two successive weeks of action.

But in 2020/21, Haaland missed 10 games through four injury spells. He has already eclipsed that, absent in 16 games across three separate injuries. In total, he has missed 36 career games through injury, but the hip flexor injury and muscular problems of 2021-22 have had the greatest impact.

It is believed that Haaland will be isolated in City. Worse, still, the 21-year-old averages 36.5 touches per 90 minutes in the Champions League – fewer than other elite strikers.