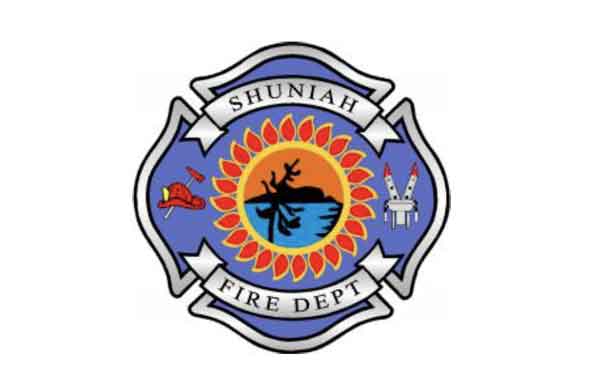 SHUNIAH – NEWS – At just after 3:00 am on Monday, May 9, 2022, Shuniah Fire & Emergency Services (SFES) received a report of diesel tanker on fire on Highway 11/17 approximately 2 kilometres east of Highway 527 in the Municipality of Shuniah.

First arriving fire crews reported a rear B-train diesel tanker smoking from the right rear axle with glowing metal. An OPP officer, who arrived before firefighters, reported using a fire extinguisher on the fire, but that the fire kept reigniting due to the heat.

Firefighters cooled the axle and nearby truck metal with water to ensure no re-ignition.

There were no injuries reported in this incident.

Nine SFES firefighters, Ontario Provincial Police, and Superior North EMS responded to the call. All SFES units cleared the scene at 4:20 am and were back in service at 5:30 am.

SFES would like to thank the quick work of the responding OPP officer for preventing the incident from potentially becoming catastrophic, and to the driver for quickly separating the tanker from the rest of the vehicle before emergency crews arrived.