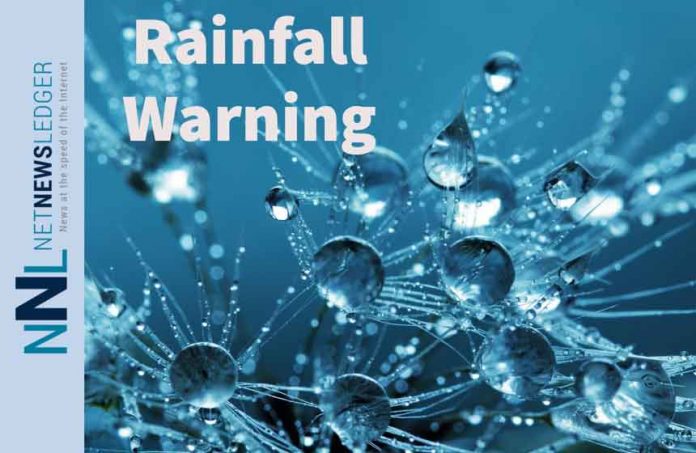 RED LAKE – WEATHER – Light rain is expected to come an end this evening. Then a low pressure system from the Dakotas will then bring another round of heavier rainfall to the region beginning Monday morning into Monday afternoon.