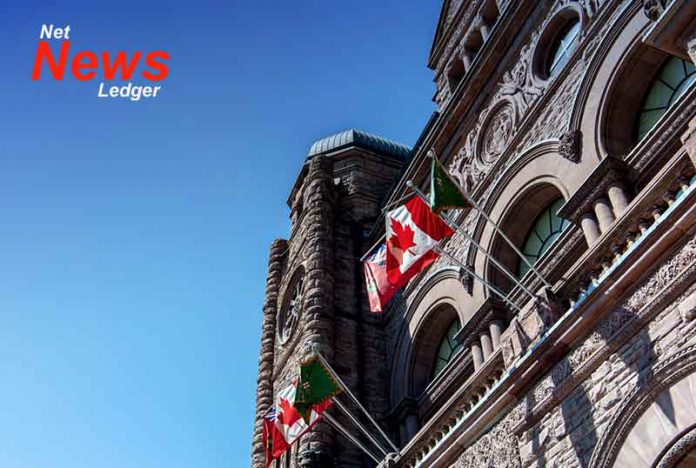 TORONTO — POLITICS – Ontario’s New Democrats have raised $1.72 million in donations in the first quarter of 2022.

This is far less than Premier Ford’s Progressive Conservatives have raises. The PC Party raised $3.1 million.

What is encouraging to New Democrats is that the number of donors is almost ten times that of the ruling Progressive Conservatives.

The New Democrats say that between January 1st and March 31st, 27,482 donations were made to the party — more than all other parties combined. NDP donations are, on average, just $62.80 per donation.

“Andrea Horwath is the only leader strong enough to defeat Doug Ford, and finally start to fix the things that are broken,” says Ontario NDP Provincial Director Lucy Watson. “The NDP is as little as 10 seats away from forming government. People want homes they can afford and health care without painfully long waits — and they’re rallying together with Andrea to make it happen.”

What may be confusing in the NDP numbers is that the Progressive Conservatives and Liberal donation totals do not include donations of under $200.

The NDP’s figures include donations under $200, which are not reported on the Elections Ontario website.

Heading into June’s provincial election, it is likely that party fundraising efforts will continue, as for all intents the campaign has already started, abet not officially.

The Ontario NDP paid off its last election loan in January 2020 and holds no debt.

According to the Elections Ontario website, Steven Del Duca’s Liberals raised $305,440 since January. Doug Ford’s governing Conservatives raised $3.1 million. Those numbers do not include donations under $200.