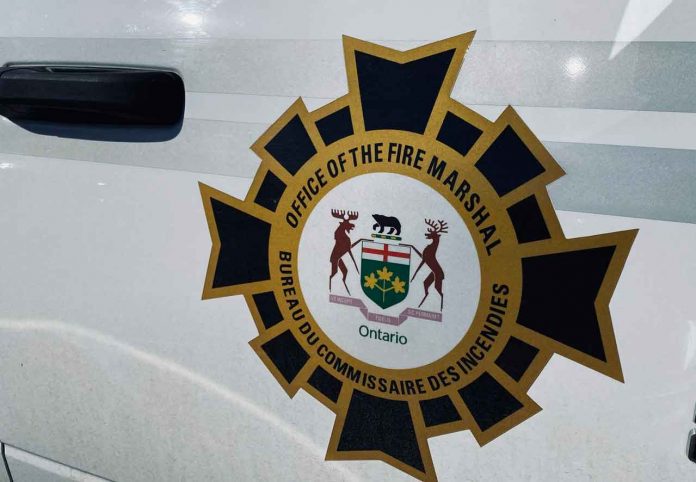 NAPS along with the Ontario Fire Marshall and OPP, and that investigators are on the way to the remote community.
Sandy Lake First Nation is an independent Oji-Cree First Nations band government. The First Nations community, in the west part of Northern Ontario, is located in the Kenora District, 227 km northeast of Red Lake, Ontario. Its registered population in June 2007 was 2,474.

“On behalf of Nishnawbe Aski Nation, I send our thoughts and prayers to the family, first responders and community of Sandy Lake First Nation at this difficult time. We do not have all the details, but we are hearing from the community that several children may have lost their lives.

This tragedy comes as a tremendous shock, and words cannot express the grief that we share with the family and community. We are in touch with leadership and have assured Chief and Council that we will help ensure that they receive the supports they need as quickly as possible.

Chii-miigwetch to the first responders and other community members who braved extreme cold for hours. We have heard that their efforts were nothing short of heroic.

This tragedy comes at a very challenging time. We encourage everyone to join the community in prayer and find ways to comfort one another as we grieve this terrible loss.”