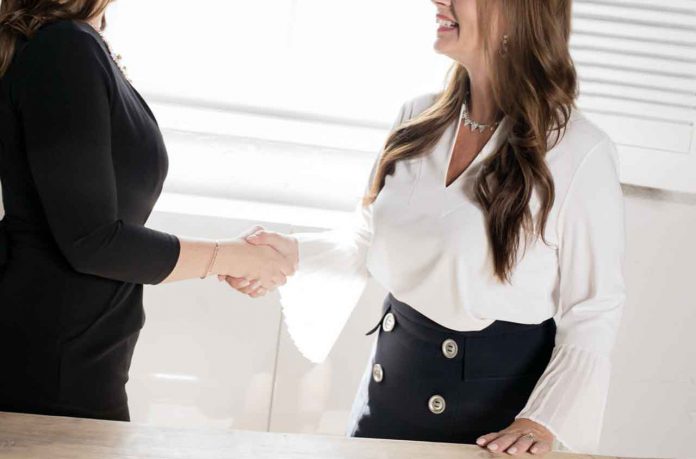 A big career change is a daunting prospect, especially if you already enjoy financial security. The decision is further complicated if you have a family to support and a mortgage to pay. Nonetheless, changing career can be an extremely rewarding step, and it isn’t as difficult as you might imagine.

Gaining certification makes it much easier to change your career at any stage of life. Not only does it elevate you above other, less qualified candidates and make an impressive addition to your resume, but it shows prospective employers that you’re committed. A B.S. in Criminal Justice, for example, shows that you haven’t decided to change on a whim. You’ve considered your new career carefully, invested in yourself and put in the hours to learn.

#2 Understand why you want to change

It might sound simple, but it’s important to understand exactly why you want to change career. Many people stay in a job with a vague sense of dissatisfaction. They know that they’re unhappy, but aren’t exactly sure why. It could be the nature of the work, the hours, the office space or something even more nuanced. Unless you know exactly why you want to make the switch, then you might encounter the same problems in your next job. Carefully analyze why you’re feeling unsatisfied, be honest with yourself and then make changes accordingly.

Changing career is a huge commitment with no guarantees that you’ll find the job satisfaction that you seek. One of the more effective ways to increase your chances, though, is to shadow somebody within that industry. Shadowing simply means spending time with someone from your prospective career. You’ll learn about their daily routine, the skills they need and the kinds of tasks that they work on. Shadowing can last anywhere from a few hours to days or even weeks, and it’s the best way to truly get a feel for your new job before leaving your old one.

Unless you want a sweeping change and a completely fresh start, it’s worth considering other work within the same industry. This is certainly an easier option because it means that you won’t have to retrain, already have some contacts and don’t need to acquire a new skillset. If, for example, you currently work in retail and have a customer-facing role, you might want to move into management. The change isn’t as drastic, but a new job, rather than a new industry, might be enough to rejuvenate you.

#5 Be flexible on salary

Most people who contemplate a career change are deterred by financial concerns. If you’ve been in the same job for a long time, the chances are that you’ve progressed up the pay scale. Starting again elsewhere will almost certainly involve a pay cut, at least to begin with. Rather than letting this derail your plans, think of why you want to make the change. Instead of thinking purely about salary, consider other more intangible factors like mental health, job satisfaction and happiness