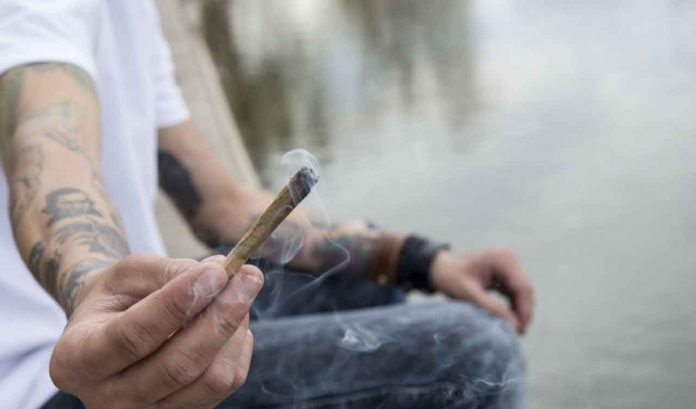 Teens and young adults who use cannabis in the US are considerably more likely to drink alcohol compared to their peers who don’t use cannabis, a study has found.

The paper, in Alcoholism: Clinical & Experimental Research, is evidence that young people are increasingly using both substances.

Complementary use — when the use of one substance is associated with the rising use of another — amplifies the risks of negative effects, such as driving while impaired, poorer health, and academic struggles.

The findings also suggest, however, that some young people may be substituting cannabis use for alcohol. Cannabis use is escalating among adolescents and young adults in the US, but what this means for their drinking, and for the associated risks they may face, is not clear.

Understanding how cannabis use and alcohol use interact is vital for designing strategies that can reduce hazardous substance use and lead to improved outcomes. For the new study, investigators examined alcohol consumption in adolescents and young adults, comparing those who use cannabis with those who don’t, both in a single year and over time.

The study drew on data from a national annual survey on drug use and health. The most recent published survey, in 2018, included 27,000 young people aged 12–25. The combined sample from 2002 to 2018 involved 576,000 participants. Based on their self-reported cannabis use in the past month, participants were divided into three categories: daily use, non-daily use, and non-use.

They were similarly categorized by their self-reported alcohol use. The researchers used statistical analysis to explore associations between cannabis use, drinking, and demographic factors.

Every year from 2002 to 2018, people who reported using cannabis were more likely to also report using alcohol, frequent alcohol use, and heavy alcohol use, compared to non-cannabis users.

This finding, implying complementary use, was impervious to demographic factors. In 2018,16% of survey respondents had used cannabis in the past month; they were more than six times as likely as non-users to report recent drinking. The association between recent cannabis use and drinking was stronger among women than men, among White participants than Black, and among teens than college graduates.

The relationship between the use of the two substances appears complicated, however. Alcohol use declined from 2002 to 2018, and that decline was more rapid among cannabis users — a finding suggesting substitution. In addition, among adults aged 21–25, the decline in alcohol consumption was evident only among cannabis users. This implies that young adults who could use alcohol legally, and cannabis too in some (recreational) states, were substituting cannabis use for alcohol.

Overall, the findings indicate that cannabis use is broadly associated with increased drinking among adolescents and young adults, while substitution is likely in certain populations. Both complementary use and substitution can occur in the same peer group, community, or person. Researchers recommend that future studies explore when and for whom cannabis and alcohol serve as complements versus substitutes, and consider additional influences. They recommend that clinicians assess young people for both cannabis and alcohol use and consider targeting both substances in treatment.