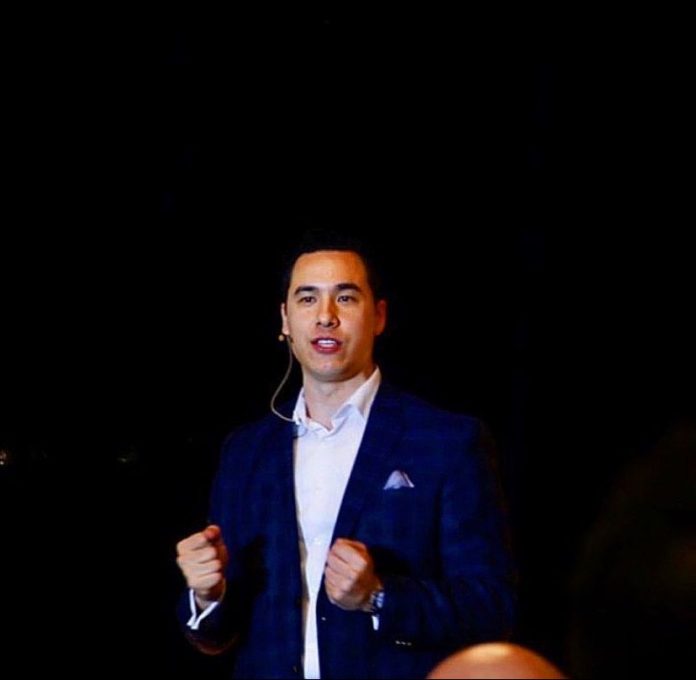 Eric Jemielita provides financial services and expertise to people at all stages of their investment journey. He believes in being a driving force in setting people up for their future success through coaching, investment, and public speaking. Eric wants to take those struggling financially and give them the tools they lack to find security and peace of mind as a Public Speaker.

Growing up as a poor kid in New York, Eric remembers how much his parents struggled in their finances and in their marriage. His parents were working class, middle-income earners, as well as one of the many families left behind when it came to understanding money. Watching his family and so many others struggle in his community every day opened his eyes to a larger problem. Realizing there was more than this in life, he was motivated to find success as a means of survival. Eric discovered financial services as the solution. He found a way to secure not only his own future, but help those around him who needed it most through Public Speaking.

He’s been featured in Yahoo! Finance, Kivo Daily, and Access Wire for his success with Genesis platform. The platform he has set up is very unique. Unlike the rest of the industry, which takes on an “all-or-nothing approach”, they allow clients to get started with them part-time. This allows them the opportunity to balance their full-time lives while taking advantage of services that they might not otherwise have access to. People join his platform to be taught an incredibly effective and efficient system to have a shot at the big time in the financial world. Their system is the future. Instead of working through cold calls, they work in a warm market.

Eric has discovered that as a Public Speaker, mindset is everything. Without focus, consistency, and self-motivation you will fail. He’s also learned the importance of mastering your industry in order to achieve your goals. To do this, you need to not only learn what it takes to succeed, but have a mentor to guide you along the way. Eric’s advice to others getting started is to do the same. Believe in your vision and stay focused on your target. You will face opposition, but you can’t let it discourage you. Those who oppose you won’t pay your bills and they aren’t in charge of your destiny. You are. With the right motivation, fear never enters the equation.

While society may define success by an accumulation of wealth, Eric defines it by his accomplishments. To him success is “helping people make money and helping them reach their biggest goals and dreams.” Learning to work with people of all backgrounds and financial situations has been a challenge. But Eric has learned to treat each situation as unique as the individuals he is working with. His success has brought him the financial freedom he has always dreamed of. He now has the flexibility to do what he wants, when he wants, and with who he wants.

What’s next for Eric? He has his sights set on writing a book and starting an entrepreneurship to reach as many people as possible. You can follow Eric on Instagram @ericjemielita.