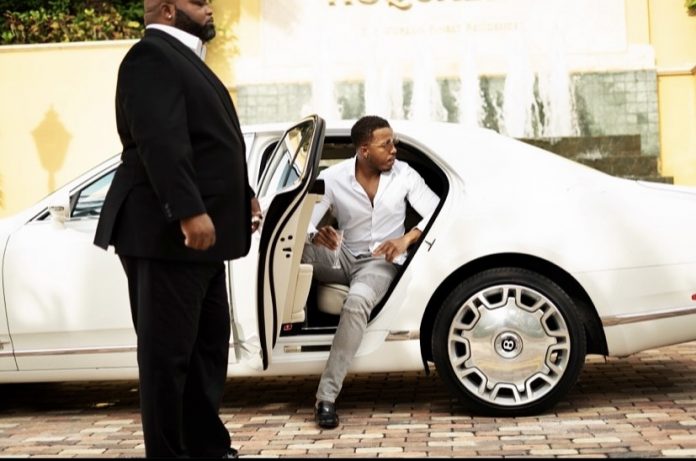 The term ‘networking’ is commonly used within the business world, but what does the term actually refer to? Put simply, ‘networking’ describes the process of creating connections and relationships within your chosen industry. The overall aim of networking is to help you create a reliable network that you can use as a supportive resource as you build your career. Real estate investor John Aaron feels that networking is essential for reaching the level of clientele that you deserve.

Networking, Aaron shares is one of the most important skills that an entrepreneur can master. He explains that networking goes far beyond drinks receptions and industry seminars, it is the foundation that you will build your entire business persona on. Your business persona, Aaron explains is the personal brand that you create to represent yourself to potential networking contacts and clientele, and it is essential to take the time to cultivate it. However, Aaron stresses that your business persona should be entirely authentic; personal branding doesn’t mean that you project a fake image of yourself. Genuine networking happens when you understand your product or service fully, and you know exactly what your ideals and goals are.

Aaron explains that consistent and strategic networking is the most effective way to find impeccable clientele for your business. He further adds that networking can also give you a thinktank of experienced people that can offer support as your business grows. It is also a great tool for trend casting, because if the peers in your industry have caught on to a new trend, you will hear about it. Overall, Aaron says that the most beneficial result of networking is putting you and your business in the perfect position to find the clientele that you deserve. Aaron elaborates on this saying, “Networks are communities, and communities are built on trust and respect. If you become part of a network, then you will gain the trust of your prospective clientele.”

John Aaron is the founder of the Aaron Organization, which is a real estate investment company established in 2012. Within its first four years, the Aaron Organization flipped over 200 single-family homes in the tri-county area of South Florida. Aaron shares that he wouldn’t have reached the success that he has within his career without trusting in the power of networking.