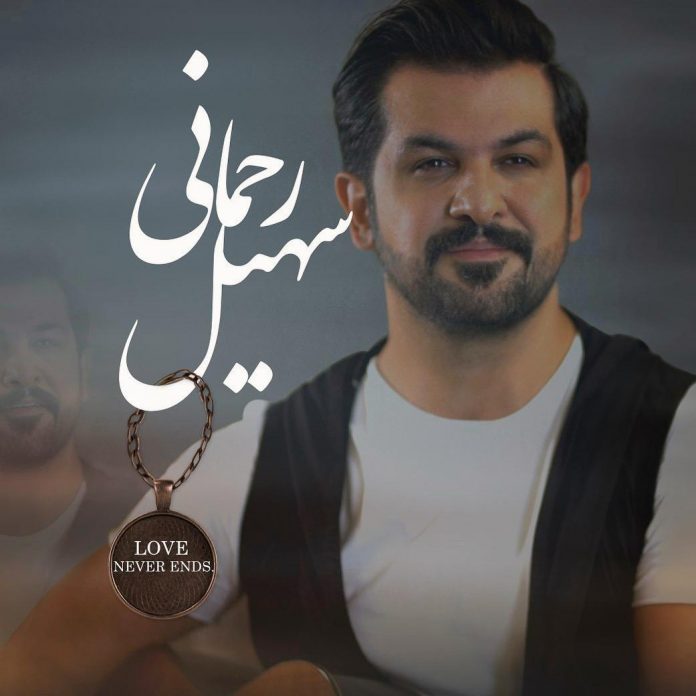 The song “Daste Khodam Nist”, Performed by Soheil Rahmani, Passed twelve million views on YouTube. This number of plays has been unprecedented in the history of Persian songs because YouTube is not available easily in Iran. also, This song had many fans in Afghanistan, Tajikistan, and Azerbaijan. It is noteworthy that this song has been covered many times by singers of the same language. the song has been composed by Mojin and arranged by Moein Rahbar.

Soheil Rahmani, born on the 24th of June 1991 in Tehran, is one of the most popular Pop singers in Iran.

This artist has done brilliant works in his artistic career, such as “No”, “What can I say”, “Romantic”, “I will hang off” and…

Soheil has done numerous collaborations with famous Iranian artists and with world popular artists such as Moein Rahbar, Masoud Jahani, Saeed Zamani, and…
His latest single track titled “Magnets” was published by Masoud Jahani and became a trend again.

Soheil Rahmani, after his fame on YouTube, was able to shine once again with a talented teenage Band called “Adel & Milad” and made a commotion in the Iranian music industry.
He recently collaborated with a well-known lyricist named Afshin Moghadam who has magnificent lyrics were sung by the greatest Iranian singers, which will be released soon.
Soheil Rahmani has also released some single tracks in Turkish and Arabic, which made him very popular among the people of these two languages, including “Sad Hich”, and “Kalim”.

Soheil Rahmani several times was able to break the record of downloading the best song for months and years on Iranian websites.