Home Living For Steven Hooley, Fear Is An Opportunity For Growth 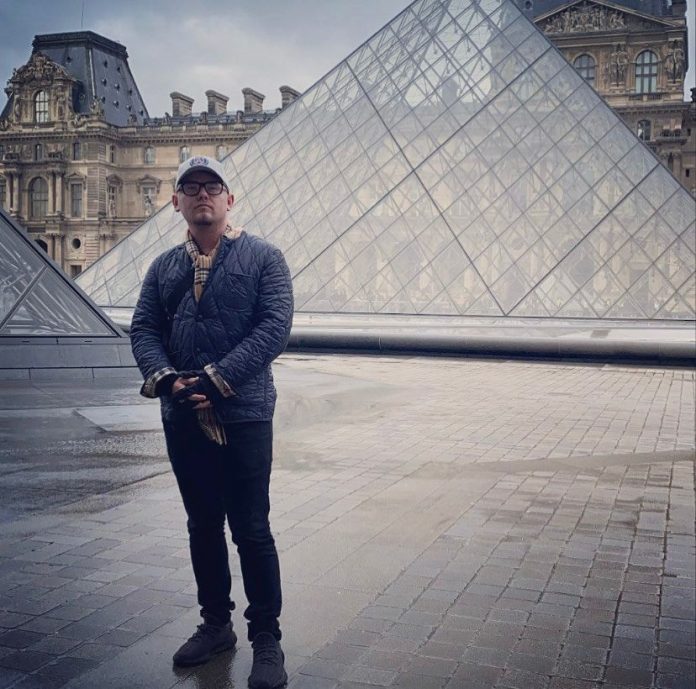 People react differently to fear. It influences people in many ways and has the potential to stop you dead in your tracks. But Steven Hooley believes that when you face your fears, you give yourself an opportunity for growth, which can lead to success.

When Steven was a child, he made a personal commitment to create a better future than what his childhood offered. After his grandfather introduced him to computers at age 7, he was hooked. His childhood obsession would become the beginning of a multimillion dollar Saas company. Never wanting to become a victim of circumstance, Steven was driven to learn and reach for more.

Cultivating a strong mindset became incredibly important to Steven. Our reality is the byproduct of what we think. By embracing humility, Steven understands that people are people. You can’t control them, but through connections and communication, you just might influence them. “So get good at being in control of yourself. Behind every fear is a chance for growth. Step into it, and once you’re facing it, don’t look back. Why stop in Hell if you can just walk through it?” says Steven Hooley.

Steven believes in giving back to make an impact on the world. As a believer in mentorship, he is offering a program to help other people create their own success stories. “It’s not enough to have success in this world for ourselves. I believe if you have more than you need, you should start helping others. Help them find their peace, help them find opportunities, help them learn and grow,” says Steven Hooley.

Steven never lets fear get in his way. Instead, he aims high, while focusing on finding peace. As a believer of “all things in moderation,” Steven always counts the costs so he doesn’t risk selling his soul.