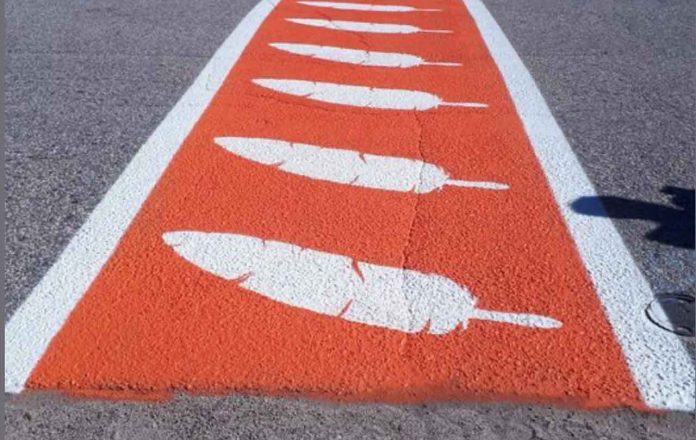 TIMMINS – Politics – NDP MP Charlie Angus states, “When the media called me and told me that the Prime Minister had skipped the national truth and reconciliation day to go to Tofino, I asked them, “What is he doing there?”

“I was sure it had to do with reconciliation. The idea that Justin Trudeau went to the beach on such an important day seemed impossible to fathom.

“When it all sunk it, I made this public statement to Justin Trudeau:

This is not a holiday its a day of atonement.

While the PM surfed, thousands spent the day honouring residential school survivors and the children who were lost https://t.co/AMPLqOJFns

Earlier in the day the Prime Minister’s Office had shown him as being in private meetings in Ottawa.

After Global News reported that his plane had been seen landing in Toffino British Columbia the Prime Minister’s office updated his whereabouts.