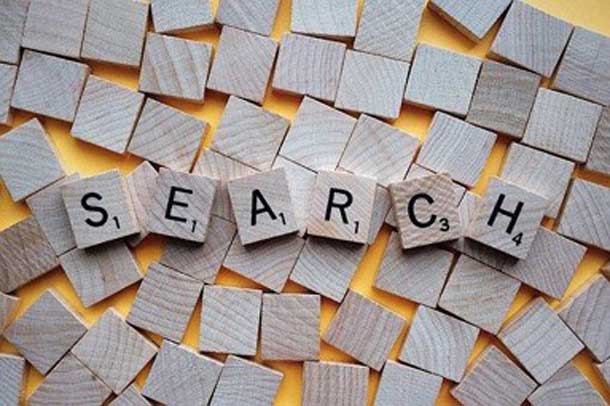 TORONTO – BUSINESS – More than 4 in 5 (84%) of companies expect to face hiring challenges over the next year.

Canadian companies are finding it difficult to get qualified staff to fill open positions, and there is no end in sight for their labour woes, according to a new survey by The Harris Poll, commissioned by Express Employment Professionals.

The most commonly cited reason for the inability to find qualified staff is difficulty assessing candidates’ skills during the hiring process (29%). This is closely followed by the available talent pool not matching the company’s needs (28%) and increased competition in the job market (26%).

Nearly one-third of companies (28%) say their company has open positions that they cannot fill. Hiring decision-makers say this is mostly due to a skills gap, with applicants lacking relevant experience (48%) and/or hard skills (46%) being the main reasons companies struggle to find staff. A lack of any applicants is another top reason (35%), followed by a lack of applicants with soft skills (33%).

Express franchise owners from across the country are reporting that labour shortages and skills gaps are severe and only getting worse.

“Hiring challenges have increased significantly in the last 3 months,” according to Shane DeCoste, Express franchise owner in Halifax, Nova Scotia. “I would say 90% of our clients are facing hiring challenges, and we are hearing almost daily from companies who have never needed help, reaching out asking for assistance.”

Decoste says not only do more companies have open positions, but those positions are staying open for longer.

“Jobs that used to take days or a week to fill are often going unfilled for a month or more and some companies are having to adjust schedules and deliverable timelines based on the workforce available,” he said. “The talent gap can no longer be filled with overtime or extra effort of existing employees.”

“It’s an employee market and they have options to look for and find what suits their needs for pay rate, shift schedule, and job role,” Williams said. “We are seeing more job opportunities being turned down as the offering does not match the job seeker’s criteria.”

Williams says turnover is high even with increased incentives.

“Companies are offering sign-on bonuses of thousands of dollars but, even with that, open roles can be filled one day and vacant a short time later due to competition or quality of the worker,” he said.

Brent Pollington, an Express franchise owner in Vancouver, British Columbia says higher wages are not having the outcome employers expected.

“Everyone is feeling the shortage, so some employers are trying to combat it with higher wages, but surprisingly this hasn’t resulted in an increased flow of qualified candidates,” Pollington said. “What we’re seeing is more unskilled people apply who are seeking the highest dollar regardless of their ability to perform in a position.”

Pollington says in addition to increased competition for labour, a massive skills gap is contributing to the employers’ inability to fill jobs.

“There is a massive gap between skills jobs seekers possess and skills companies need, especially in the skilled trades and physically demanding jobs,” added Pollington. “The feeling in the market from employers right now is that these people are out there but are still staying home to collect the Canada Recovery Benefit or Employment Insurance.”

Investing in training for employees takes a lot of time and resources for business owners, but it’s worth it, not only to catch up in the recruiting game, but get ahead, Express CEO Bill Stoller said.

“Unfortunately, this hiring crunch doesn’t appear to be easing anytime soon, so investing in employees is crucial to the economy and businesses everywhere,” he added.