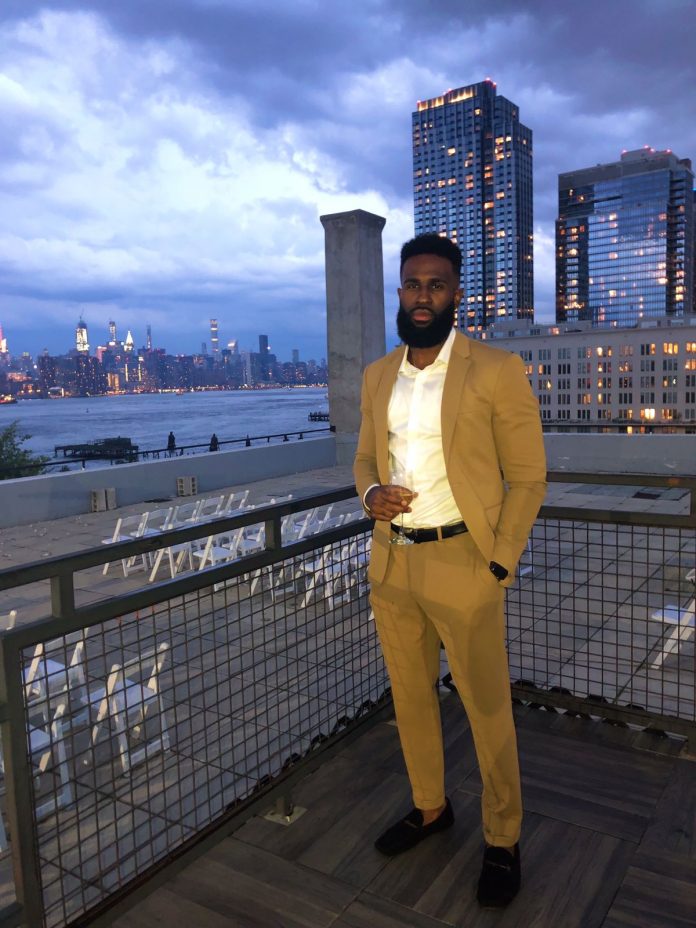 The popular reality tv show, Temptation Island, became popular among the American masses. The show described the local dating culture and resulted in many entertaining controversies. Don’t we all enjoy something similar to that? As we moved into season two of the show, we noticed a significant difference in competition as men and women from various communities bestowed their presence. In time, we saw contestants realizing the joy and sting of love in the process of seeking their desirable relationships.

Kareem Thomas, an actor, and entrepreneur became an essential part of the show. Thomas was reluctant to participate due to the complexity of the love-finding process. Later, when he participated, Thomas realized there was more to himself and the show than finding love. He associated it with his real life and used it. The emotional fluctuations throughout the show are testimony to the intensity.

Alongside his acting career, Thomas owns a hospitality business, providing luxurious stays for business delegates and lifestyle followers. He constantly likes to explore the business arena and strategies for multiple money flows. Being a basketball player, he consistently derives ethics and principles from sports and implements them. His efforts, perseverance, and hard work have helped him climb the success ladder at such a young age.

Thomas strives hard to separate his two careers and work hard parallelly to achieve success at both. The simultaneous journey of learning and growing has helped him greatly towards all his endeavors.

Over the years, he has preached the beliefs of Gary Vee. Thomas believes his ideas correspond with him, and following him gives him the energy boost he needs all the time.

While explaining the importance of working hard, he recalls his journey, as a teenager, with passion and talent. The entrepreneurship abilities that he has helped him to stand out in every step of his life. While sports taught him discipline, perseverance, and teamwork. An entrepreneur is stagnant without a passionate team of individuals with a common goal.

His advice for today’s youth is to seek knowledge in any form available. Learning and unlearning will help you become a life sustianing entrepreneur and, ultimately, a successful person.