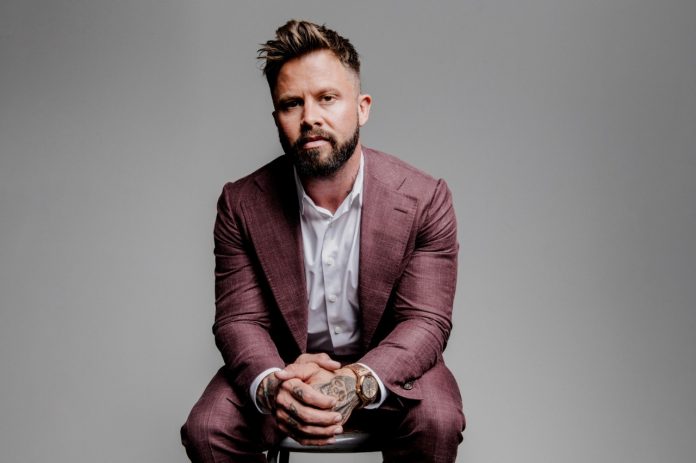 Fulfilling one’s life purposes and goals often require a deep reflection, settling down to strategize and plan how to make those goals happen. While a few can handle it on their own, many need some help in the form of an extra push, motivation, support, and coaching to make things happen. It is for things like these that Cody Jefferson exists. The entrepreneur and coach is the founder of top-ranked coaching program, Lion: Elite for kingdom-minded entrepreneurs to fulfill their purposes and legacies in life and business.

At Lion: Elite, Cody advises and coaches CEOs, entrepreneurs, and business owners on scaling their businesses, creating a healthy profesional/personal life balance, growing their impact and influence, and improving their bottom line. Cody Jefferson’s coaching program is all about helping high-performers and high-earners lead fulfilling lives of impact and influence. As proof of his impact, Cody is on the advisory board of two private equity firms and has traveled all over the United States as a Top 20 Keynote speaker on subjects bordering around personal empowerment, overcoming adversity, spiritual fulfillment, and building successful businesses with an exit mindset and strategy.

He’s also the founder of Embrace The Lion and has grown into one of the most notable names in personal and professional coaching. Cody Jefferson’s work as a coach began from his days as a pastor and minister. For 13 years, he was a pastor, and at the end of those 13 years, he was serving in multiple positions within his community and worked more than 60 hours a week round the year.  He was doing a lot without feeling fulfilled. It led to a severe burnout, and he wanted to try his hand at something else to deliver impact and get some fulfillment.

Accepting what he had been denying for years was the beginning of new things for him, and it gave him the opportunity to help others better their lives. Establishing Embrace The Lion opened up the pathways of fulfillment for not just him but also for many other people who want to check their untapped potential, frustration, and pain, and transform them all into profit, purpose, power, and production.

Embrace The Lion has grown into a strong community of over 4,200 men, and in the past few years, it has recorded significant successes and wins. Thousands of men and women have stepped fully into their potential thanks to Cody’s leadership. With more than 500 impactful speaking stages and 150 interviews on highly-rated podcasts, news outlets, and publications, Cody Jefferson has proven that he means business and will do anything to get the word out. He’s a regular contributor to Forbes, Business.com, and The Good Men Project, where he shares valuable insights on life, business, and other areas of life. “I have a way of walking with individuals that allows for an unmatched empathy coupled with firm accountability. There is a deep faith element to working together, as I was a pastor for 13 years, but without the fluff and theatrics of mainstream religion. We have a 4-pillar approach: Head (how you treat your thoughts and feelings), Heart (How you treat your relationships), Health (How  you treat your body), and Habits (how you treat your time),” he said.

His plans for the future include growing an online community where every member gets access to the frameworks, teachings, and community that Cody has created. He also intends to delve into multiple areas to create true generational wealth for his family and help other people improve their lives through charity.

Learn more about Cody Jefferson on his official website.