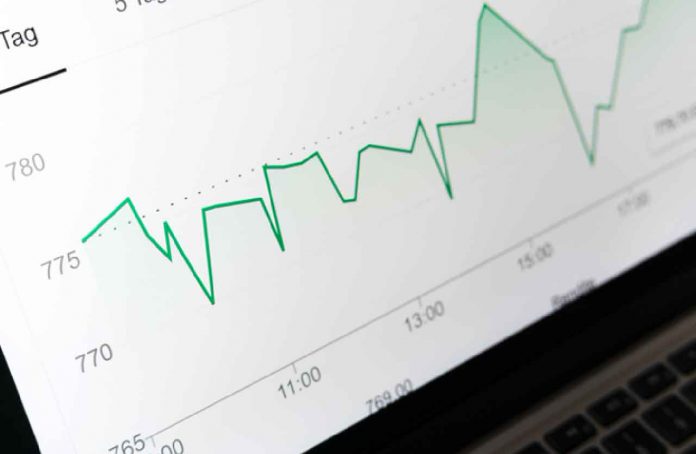 The following is a statement from FAIR Canada:

TORONTO – BUSINESS – 2021 was supposed to be a big year for investors, with several important changes coming on board to better protect them. Known as the client focused reforms (CFRs), the changes were intended to ensure that banks and investment firms put their clients’ interests ahead of their own interests. Apparently, this point was lost on three of Canada’s biggest financial institutions.

The three banks (RBC, TD Bank and CIBC), according to recent media reports, have decided to stop selling “third-party” mutual funds to segments of their clients in their bank branches. This was in response to the “know-your-product” (KYP) rules, a component of the client focused reforms.

How can the three banks justify this move? They say it’s because under the new rules starting in 2022, employees in local bank branches who hold themselves out as financial advisors will have to know and understand the mutual funds they sell to clients.

Apparently, it is too much work to train their advisors to understand mutual funds offered by other banks or manufacturers before selling them. So, to make it easier to comply with the know-your-product rules, they will simply limit choices available to their clients.

Their decision is deeply disappointing. These banks are flying in the face of the spirit of the client focused reforms. By limiting customer choices in an apparent attempt to reduce their know-your-product compliance obligations, they are putting their own interests ahead of their clients’ interests.

This is ironic, given the countless public commitments by these banks to put the client first in everything they do. Their statements below now ring hollow:

“Our purpose of helping make our clients’ ambitions a reality is our north star” (CIBC).
“Client First: We will always earn the right to be our clients’ first choice” (RBC).
TD Bank’s “shared commitment” to “think like a customer”.
Their stated rationale for cutting sales of mutual funds from other suppliers doesn’t seem credible. Why? It’s because bank staff selling mutual funds are already expected to know the products they sell under the so-called “suitability” rules. The new know-your-product rules simply spell out these expectations in more detail.

Some commenters have suggested that banks are pulling back third-party mutual funds to further entrench their already dominant market share for mutual funds and increase their fee revenues. Others say it’s no big deal since only a small number of clients will be affected. But it does matter because it hurts investors, who will have fewer choices available to them. It may also lead to higher or additional costs for clients who may choose to switch banks down the road.

It’s not clear yet how many customers may be affected by this decision. But it could be a sign of things to come. If this move by the three big banks goes unchallenged, they may decide to limit the third-party investment choices of even more segments of their customers. Meanwhile, the decision to abandon putting the client first may set an example for other institutions to follow.

Their decision also raises serious questions about our regulatory system. For example:

Should the requirement to put the client’s interest first be enshrined into law as an overarching obligation or “Best Interest Standard”, so it truly becomes a cornerstone of our regulatory framework?

Were we wrong to assume that the client focused reforms would be an acceptable alternative to a Best Interest Standard, and would be enough to put the investor’s interest at the centre of the relationship between investors and financial institutions?

Are the proficiency requirements too low for those selling mutual funds, given the banks’ justification for limiting third-party fund sales implies that advisors in their branches are not able to understand mutual funds manufactured by others?

Does the big banks’ dominant position constrict investor choice in Canada? And if so, do governments and regulators need to intervene to promote more competition?
Without a change of heart by the banks or more intervention by regulators, this development erodes choice and is damaging to Canadian investors. Yet again, retail investors seem to be nothing more than collateral damage in the ongoing fight between industry’s desire to keep regulatory costs as low as possible, and regulators’ efforts to craft the rules needed to protect investors.

7 Things You May Not Know About Investing

Forex trading in Canada: Why the trend is growing

How to Find the Top Broker for US Clients?

What are the secrets behind bitcoin decentralization?