Home Business Born this way: The Story of Darez Meriwether 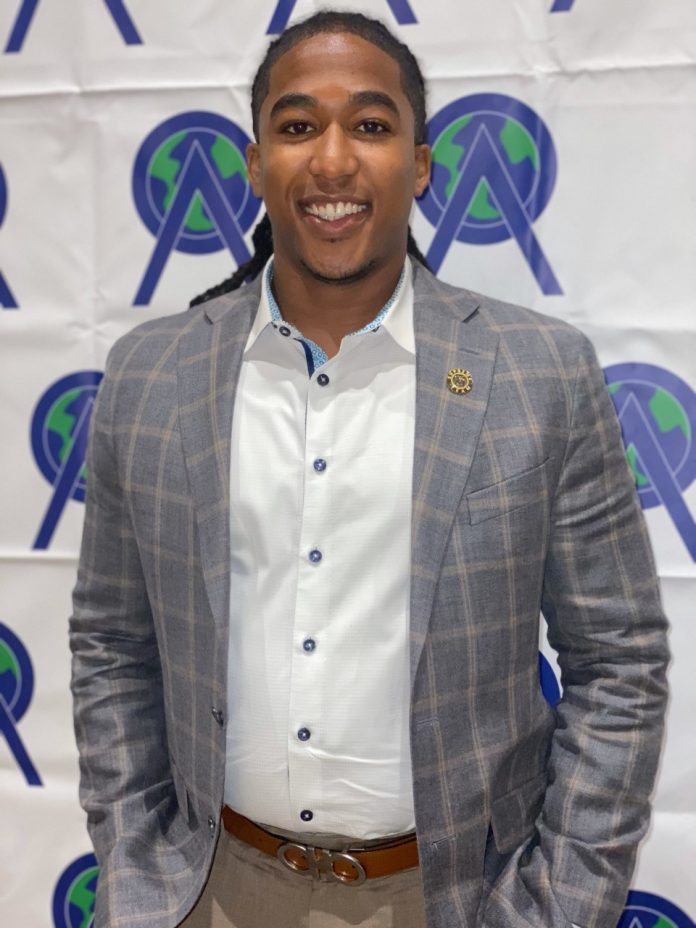 It has been said that entrepreneurs are born, not created This has never been more evident than in the case of Darez Meriwether. While he didn’t know the exact path, he would travel he maintained a burning desire to bet on himself and to find opportunities that allowed his talents to be rewarded. At just 29 years old, Darez is revolutionizing the insurance industry by fusing together modern technology with classic principles of success, and the proof is in the results. This is his story.

Darez Meriwether was born into a military family and spent his younger years hopping from base all over the globe. He got his first job filing papers at the age of 14 filing papers on the Ramstein Military Based in Germany. This experience taught young Darez that he would want to be in business for himself instead of someone else. Whether raking leaves, cutting grass, or selling Gogurt and Zebra cakes in school, Darez was determined to earn money on his own actions and ideas. This trend continued as he attended college at Eastern Washington University where he earned a degree in Communications while working for himself as a DJ and Promoter. After college Darez tried a few different paths but none seemed compatible with the vision he had always had for himself until he found the insurance industry. Despite having no experience in the industry Darez’s strong work-ethic and discipline quickly propelled him to a position of leadership and even earned Rookie of the year for the AO agency. Unlike other opportunities from his past, the insurance industry has allowed Darez to build a lifestyle on his own terms and help others to do the same. This continued dedication to excellence has led Darez to the top position of RGA in AIL. As a Regional General Agent, Darez is not only responsible for setting a strong example for others, he is also responsible for training and guiding others to success. In 2020, one of Darez’s direct mentees was recognized as the number five rookie producer in the entire company. Darez has been recognized as a Gold Club Producer which means he has earned more than $50,000 in a single month. Darez’s credits much of his success to the incredible mentorship that he received which helped him to remain positive and focused throughout the ups and the downs of his journey. As a mentor Darez looks to instill these same qualities into those who join the organization with a burning desire to succeed. If you are interested in learning more about how Darez Meriwether and his company are helping hard-working individuals earn income on their own terms, follow his social media links below.