Home Technology What is Vue.js and When Do You Need to Hire a Vue.js... 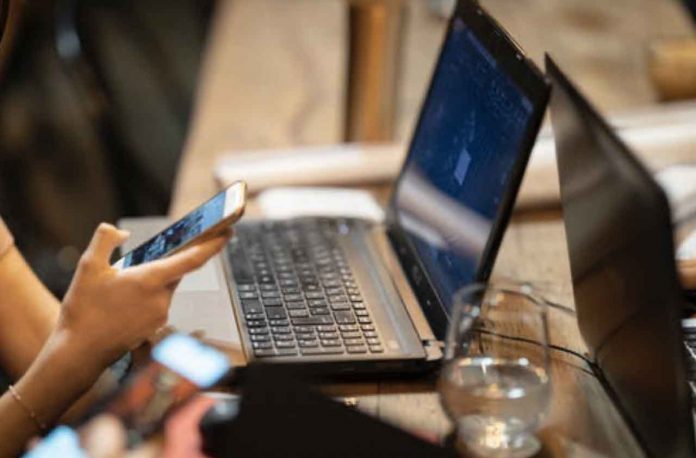 If you run a business with a website designed for user interactions or eCommerce, your UI (User Interface) is critically important. Your user interface can be the key difference that turns a visitor into a buyer. If your UI is not up to scratch, you may want to hire a Vue JS developer.

Your Vue.js developer will not only focus on the aesthetics but also the responsiveness, efficiency, and accessibility of your website.

In this article we will look at what Vue.js is and how you can find a Vue.js developer for hire.

Vue is a progressive framework for building user interfaces. Unlike other networks, Vue is designed from the ground up. It is incrementally adoptable. While the core layer is only focused on the view layer, it is easy to pick up and integrate with other libraries and existing projects.

Vue can also be used to power more sophisticated single-page apps when used with supporting libraries and in conjunction with modern tooling. The applications build on Vue.js are robust, secure, and more modular than others.

When I Hire a Vue.js Programmer, What Can I Expect?

If you find Vue.js developers for hire they will likely work in the front-end team of web development. They need to know how to use HTML, CSS, and JavaScript proficiently.

Developers work with backend developers and designers to follow the design-first procedure. The application is first designed, then prototyped, and then developed and tested.

Vue.JS developers build using reusable components and libraries. Developers have to be up to date in JavaScript and Vue.js as these are the most used frameworks with Angular and React.

The developer must be security proficient, even though security is a back-end task. The front-end has to be ready for back-end purposes.

Devs must know how to manage the Vue.js framework and all components, including reactivity and the virtual DOM. The ecosystem consists of the Vue CLI, Vue Router, Nuxt.js and Vuex.

Vuex is defined by Vue.js as a statement management pattern and a whole library for Vue.js. It centrally stores all components of the app and offers advanced features such as time-travel debugging and snapshot imports and exports.

Requirements of a Vue.js Developers

When you hire a Vue.js programmer, they will be tasked with:

Skills of a Vue.js Developer

When hiring a Vue.js developer, you should look for someone that is:

Where Can I Hire Vue.js Developers?

Many companies prefer using offshoring to find and hire their Vue.js developers. There are several reasons why offshoring is the preferred option:

It’s cheaper to use offshoring

Developers are much easier to come by and highly skilled developers can be hired at a much lower cost. In addition, you will not need to use an expensive recruitment agency or handle the administration of a hire. Your offshoring agency will take care of contracts, salaries, benefits and others.

Your offshoring agency has a vast network of vetted, approved and highly skilled developers at their fingertips. They will spend time getting to know your team and your project, and then find the best fit for you.

Clearly, if you want to hire a Vue.js developer, offshoring is a great option. Speak to Procoders about getting your Vue.js development team set up.

Ideas for Dealing with Terrible Clients in Your Design Practice

Chiara Magni and the Modern Magic of Bright Expressionism

3 Reasons to Hire an SEO Freelancer