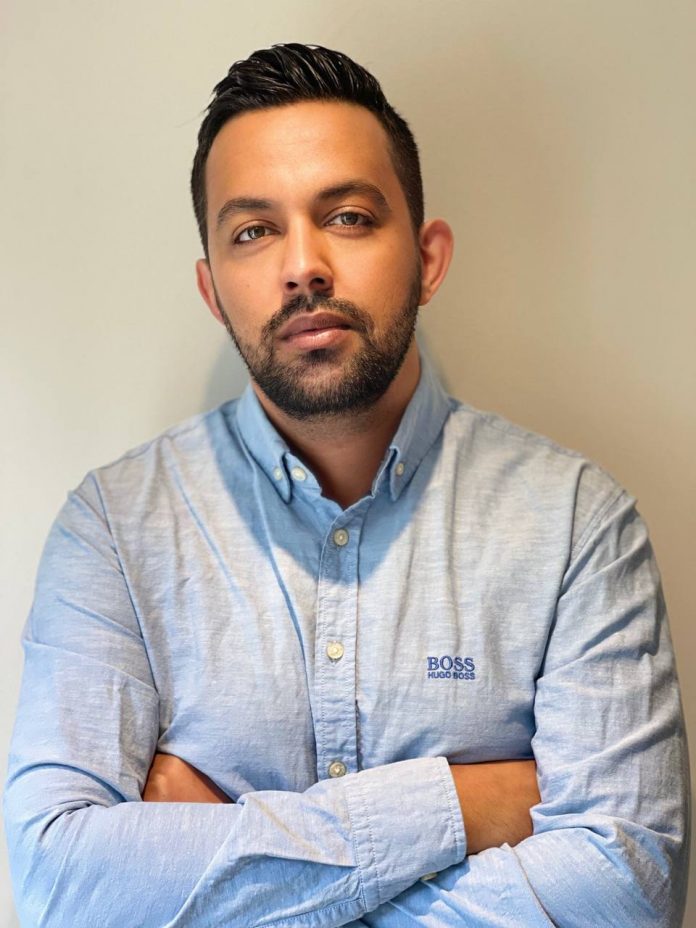 The pandemic witnessed an unprecedented upsurge in both the crypto and gaming industries. As digital money is becoming the first choice of gamers and investors all around the globe, uniting both of these fields can create marvels in the upcoming time. Hoping on this trend, Ben Todar is leading Moonnation, the world’s most giant space-based, role-playing game ever brought to finance, to pioneer the integration of gaming and crypto and give both of these communities an incredible experience. This thrilling, graphics-rich game is likely to become a great success with its unique approach and provide intense competition to the existing crypto games.

Ben has always been a fan of new ideas. His keenness towards innovation has helped him become a significant participant in many successful ventures, one among which was a restaurant undertaking in 2016, which also won the Best Takeaway In The UK Award. Through his experience amassed in a decade of his career, he has established himself as a distinguished entrepreneur. He is a perfect leader for something as creative as Moonnation, which is here to revolutionize the crypto gaming world.

Moonnation is a multiplayer game that will take users on an adventure-filled journey to unexplored space. Players would be able to use the platform’s native token- MNG to buy the in-game currency and trade vice versa to avail themselves of a myriad of gaming features. The best part about this game is that it lets players showcase their skills and reward them. Achieving higher ranks in the game would lead to unlocking new levels, skills, powers, avatars, and much more. Linking of game and crypto is done through Moon Nation Bridge. This bridge allows a player to connect MNB to BSC wallet, exchange MNG tokens for points, and use points to buy games, in-game exchange currency. With all the gaming features, this platform is quite promising for investors too. Ben and the team have adopted a deflationary model for their ecosystem, proving to be highly beneficial to token holders in the long term and play a key role in ensuring the project’s success. The CEO also plans to enable NFT trading on MoonNation so that players and holders can trade digital assets comfortably using blockchain technology.

Ben Todar aims at bringing an innovative transformation in the current state of cryptocurrency. He has assembled a team of young and enthusiastic individuals who are immensely passionate and are experts in various fields like cryptocurrency, marketing, technology, gaming, cybersecurity. Combining their talents with Ben’s specialization and expertise, Moonnation will undoubtedly achieve incomparable success in the future, the glimpse of which is already visible. Since the project’s preliminary phase is almost completed, the developer team plans to move forward with promotional campaigns, coin launches, and game development. Ben has studied the market movements thoroughly and knows exactly what the current fanatics of crypto gaming are craving for. To develop a platform that lives up to their expectations, he has directed the team to dedicate sufficient time to process the game and create a high-quality product without cutting corners.

How & which cryptocurrency will benefit you? Ask Adrian Chamber for the best coin advice!

How Different Countries are Treating Cryptocurrency