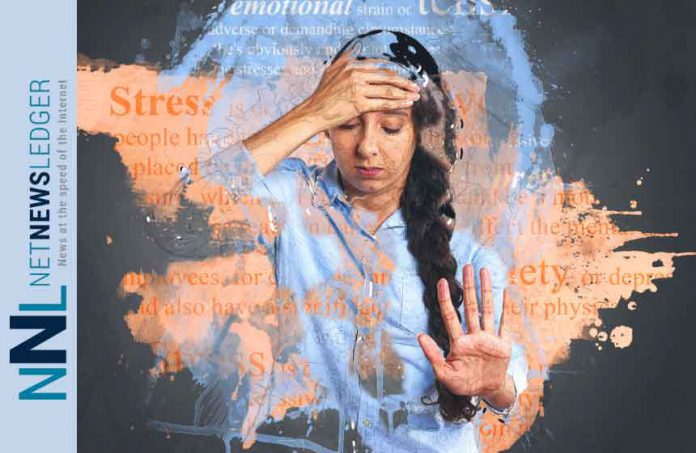 More than half of Canadian youth, and nearly two-thirds of young women, feel that their anxiety, depression and stress levels are higher now than at the start of the COVID-19 pandemic, according to the latest Prosperity Project tracking poll.

Conducted by Pollara Strategic Insights in partnership with The Prosperity Project, the third cross-country survey found 55% of Canadian youth (16-29 years of age) said these negative emotions have increased in the past year – even more so among women (61%) and younger age groups (62% among those aged 16-17, with a third saying their level of anxiety is much higher now).

On the positive side, eight-in-ten young Canadians are optimistic about theirs and their family’s life returning to normal, with the current rate of vaccination across Canada. And a majority (64%) report having saved money during the pandemic, with a third saving more than usual.

The survey also polled Canadian parents with children aged 17 or younger. In this demographic, anxiety, depression and stress levels remained roughly the same as in January 2021. Similar to the youth respondents, most parents are optimistic about vaccination rates and life returning to normal, and about 60% reported saving money during the pandemic. While a majority are worried about their children’s mental health and education, in general parents are optimistic about their children’s future.

“The pandemic obviously took a toll on families’ mental health, but we are starting to see signs of hope again – especially in job prospects,” said Pamela Jeffery, founder of The Prosperity Project, a not-for-profit organization created to ensure Canadian women are not left behind in the COVID-19 recovery. “The challenge now is to make sure that the opportunities are open for everyone.”

Other highlights from the poll:

“As Canada moves toward recovery from the pandemic, it’s important to understand different viewpoints,” said Pollara Vice-President Lesli Martin. “In some respects young people align with older generations, but in other ways they have a very different outlook. Same for women and visible minorities. We need recovery strategies that embrace all of these perspectives.”

On behalf of the Prosperity Project, Pollara Strategic Insights conducted an online survey among a randomly-selected, reliable sample of 937 youth and 795 parents Canadians from June 3-14, 2021. A probability sample of N=937 carries a margin of error of ± 3.2%, and a sample of N=795 carries a margin of error of ± 3.5%, 19 times out of 20.   The youth and parents’ datasets were weighted individually by the most current gender, age and region Census data, ensuring that the youth are a representative proportion of the parent population and vice versa, and to ensure the sample reflects the actual population of youth in Canada and parents of young kids (under 18) in Canada.

This survey is part of The Prosperity Project’s 2021 Canadian Households’ Perspective on the New Economy initiative. Partner organizations in the initiative are Enterprise Canada, CIBC and Pollara Strategic Insights.

Help on the Way for Wunnumun Lake First Nation