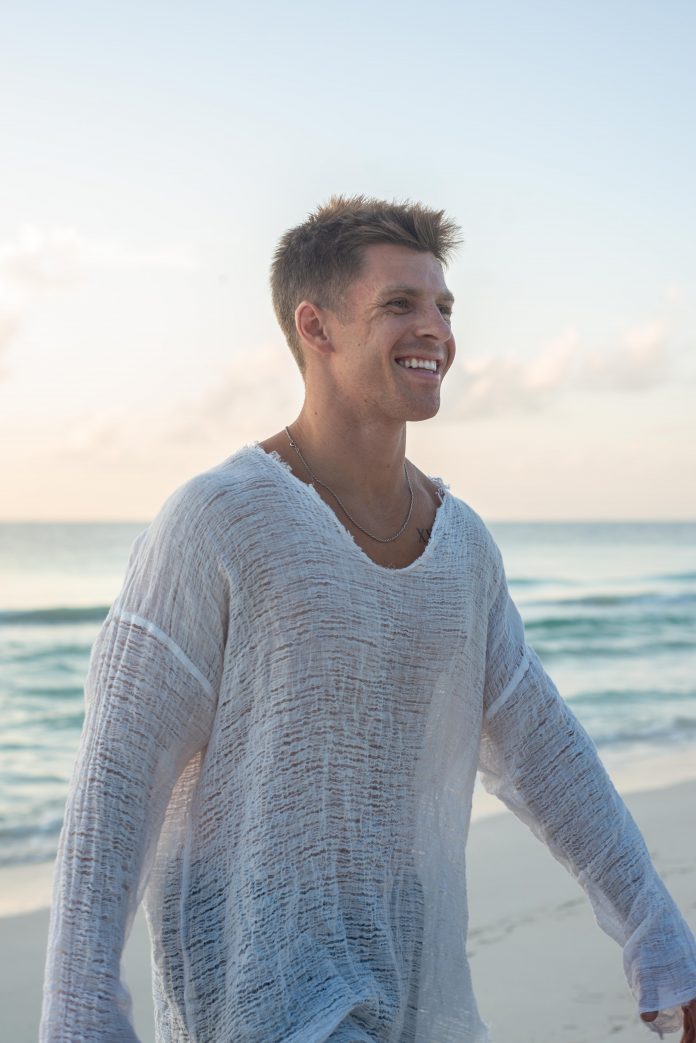 It is very easy to get into debt and very difficult to get out. Millions of people are burdened with credit card and student loan debt that sits on them like a lead weight. Colin Yurcisin, who once owed $50,000, knows firsthand how consuming this can be, which is why he started a credit coaching business.

Describing himself as a creative person, Colin wanted to combine this characteristic with a million-dollar business when he was just 3 years old. He used to tell his Mom he would be a business owner just as he learned to talk. The trait took a back seat when Colin attended the University of Arizona for four years and fell headfirst into the party scene. It was traveling the world that opened his eyes and showed him the freedom he wanted in life.

When he graduated in 2018, Colin took a soul-sucking sales job that lasted for 10 months. The creator in him was stirring as Instagram and other social media made Colin realize he wanted to create a personal brand. After 10 grueling months in the sales job, he quit to pursue his dream. The problem is, he was in $50,000 worth of debt and his credit was ruined.

This difficulty is what led to Colin’s success. He learned everything he could about credit repair and credit card sequencing. After repairing his credit, Colin was approved for 7 cards in 2 weeks, giving him $100,000 in startup capital to launch his credit repair business. In just 1.5 years, Colin has accrued a net worth of over $2 million, created four 6-figure companies, purchased a rental property, traveled the world, and set his mom up in comfortable retirement.

Colin’s credit offerings include a mini course that covers the basics, a class for beginners to intermediates who are just starting out in leveraging credit, a four-week seminar that covers business funding and creating revenue streams, and credit repair to help those who are struggling as he was. He shows his students how to obtain business capital even in the pandemic economy at 0% interest and how to deploy that capital to launch a business and start making money.

As all of the methods are ones he has used and tested himself, Colin is coaching based on first-hand experience. He considers his services to outshine his competitors for this very reason. He has built his business and success from the ground up, and now he is teaching others how to go from deep debt to financial freedom.