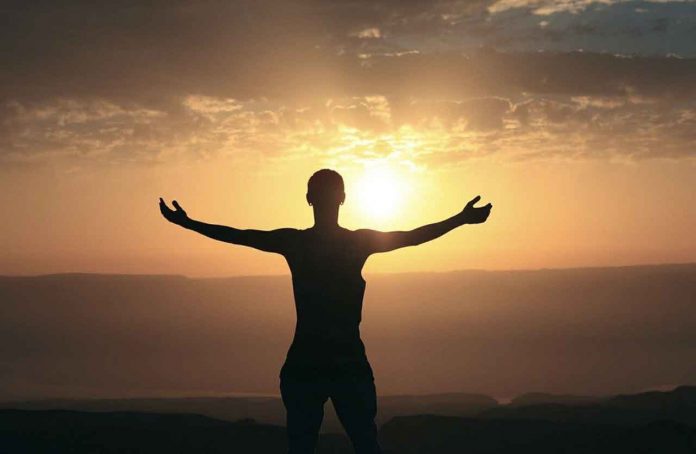 One of the most talked about products of the 21st century is marijuana, and this is because of the legalization of the herb that occurred in 2012. The significance of this is the fact that it has previously been illegal for the better part of the 20th century, and since legalization, many health benefits have been discovered which have improved the lives of millions. However, science has now realized that using combustion to smoke marijuana is not the healthiest choice, which is why many people are now turning to dry herb vaporizers, and why many retailers such as magicvaporizers.com are selling them. Here are a few reasons as to what makes dry herb vaporizers a healthy choice.

What they consist of

The heating methods that a dry herb vaporizer use is what makes it a healthy choice when consuming marijuana. This is because conventional or traditional methods require combustion, such as smoking a joint or from a bong. When using combustion as the heating method, the marijuana is heated beyond a certain point and harmful carcinogens and toxins are created, and when inhaled, produce negative effects on the body.

Both of these heating methods fall far below the levels of heat that combustion creates, therefore avoiding any harmful toxins or carcinogens from being created.

How to use them safely

Even though using a dry herb vaporizer is safe than using combustion to smoke marijuana, there are still things that need to be done to ensure that the process is smooth and healthy. The first thing that should be done is to make sure that the marijuana being used is fresh; this can be done by feeling it as fresh marijuana is slightly sticky, not extremely dry and about to crumble.

The final reason why using a dry herb vaporizer is a far more healthier choice than using combustion is because the full experience will be received. This is because there are over 100 cannabinoids in the marijuana plant, and when using combustion, many of them aren’t activated or are burnt to the point where it is impossible for them to be activated. Using a dry herb vaporizer eliminates that problem since the heat generated doesn’t do that. Not only are more terpenes (the compound that is responsible for the taste) being activated, more cannabinoids with health benefits are being activated too. The temperature should a

How Does Indigo Harper Stack Up Against Other CBD Products?

Using Your Leisure Time to Help You Regenerate