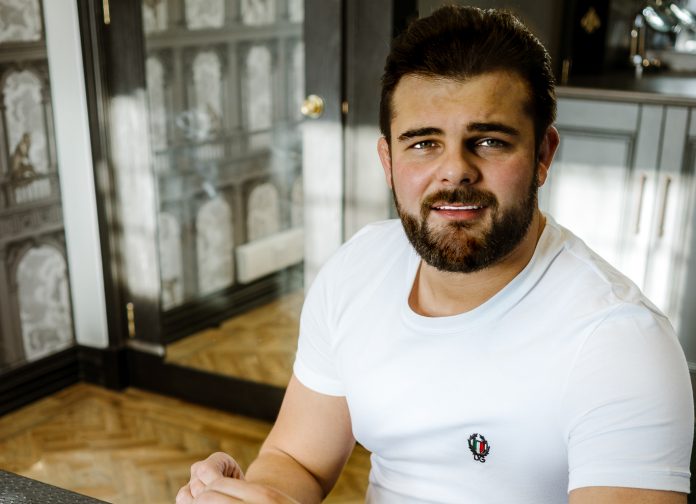 Arron is currently dominating the whole of the UK with his company Time Trader, which is well known as North East’s leading retailer of luxury watches. Time Trader has a broad approach to drawing, nurturing, and employing talent. Without any role models or rules to follow, Arron learned many hard life lessons from the best teacher called life entirely. However, he is thankful for his difficult time in hospital in 2016, as it gave him the initiative and elasticity he has today. During his time there the book called “The Rolex Report: An Unauthorised Reference Book for the Rolex Enthusiast”, which was gifted, gave him the way to find a different approach to a successful life. Early on, he understood that he had a very strong passion for watches, which started with this book, and he realized that It would not take him long to ascend the entrepreneurial scale and end up in a commanding position solely because he was prepared to defeat all failures and emerge as a winner.

All the hard work paid off, and Arron’s venture Time Trader proved to be a raging success. Today, his luxury watch retail company operates from a luxury boutique inside the 1680s restored mansion that makes the client feel valued. “Never change a winning formula,” Arron says. For that reason, his company handles the power of social media to give free advice to all ambitious entrepreneurs. His most constant advice to all newbies in the retail industry is to invest in proper time in understanding your customers completely. According to him, customer service is their number one priority. Time Trader is constantly involved in charity work as well as they sponsor several youth football teams and fund a professional boxing gym. Their 2021 expansion plan will witness new business premises and of course, their ever-growing collection will include the world’s elegant watches.