Home Entertainment “For me, music is something that connects me with people” – Thais... 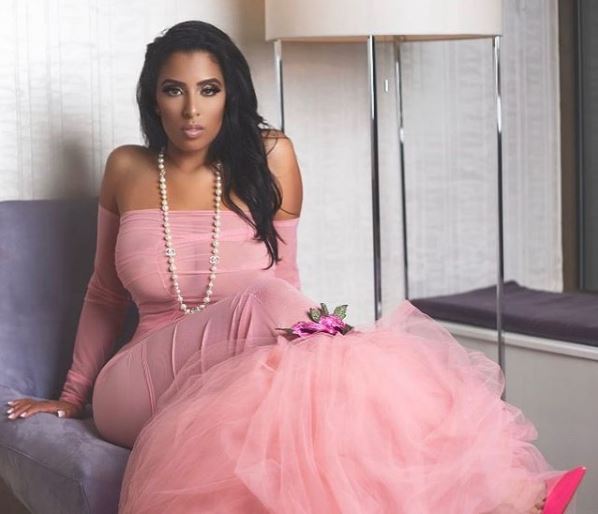 Hip-hop is regarded as one of the most wide-ranging cultural movements. A good deal of hip-hop communicates openly and in depth about aspects of urban hustle and poverty. And the hold that hip-hoppers who speak about street culture have on young individuals is amazing. Thais Gonzalez is one such hip-hop artist whose unique beats is turning heads. Here’s her story.

Thais Gonzalez has become a name to reckon with in the hip-hop space. Previously known as “Princess Thais”, she has now gained popularity among her fans as “Sweet Té”(@iamsweette) . Before setting the hip-hop world on fire with her amazing and distinctive beats, Thais was already a sensation in the world of modelling, music, and poetry.

Thais’ singles which established her as a rising hip-hop star were “Took His Money” and “Heat”. They were released in 2018 and 2019 respectively and instantly caught on across America and popular radio stations like Hot 97. Thais credits the success of her singles to the legendary Hip Hop land rapper Parrish Smith of EPMD who produced as well as starred in both of them. No sooner were the singles released than they started setting the clubs in the United States on fire, making people groove to Thais’ unique, rad beats. Soon, her hip-hop numbers landed in the list of the most heard singles.

In 2020, Thais’ remix to Felix Felgado’s latest single “On My New York Sh*t” got a grand release which put her popularity on a spurt. Thais is also known for her appearances in many music videos with famous artists like Rich Homie Quan and Rick Ross.

What differentiates Thais from other hip-hop artists? She answers, “I am not competing with anyone but myself. I respect all artists and learn from them. Perhaps that is what enables me to tune with them easily and collaborate with top hip-hop artists.”