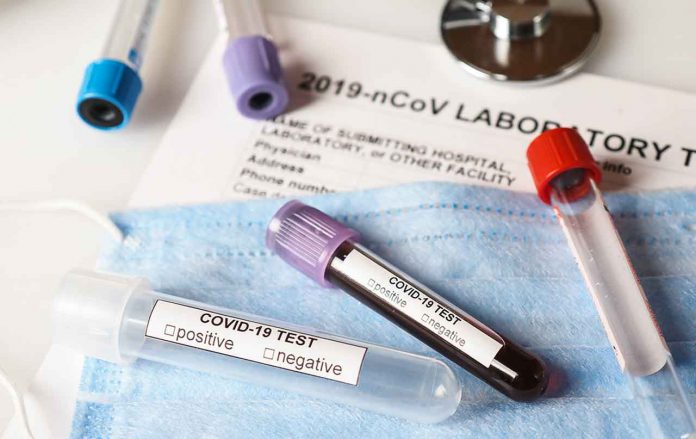 PICKERING — Official Opposition NDP Leader Andrea Horwath is calling for March 30 to be declared an annual, provincial day of mourning for lives lost to COVID-19 in Ontario’s long-term care homes.

March 30 marks the anniversary of Premier Doug Ford’s claim of an iron ring around seniors in long-term care. Following that claim, nearly 4,000 seniors died of COVID-19, and thousands more suffered illness and neglect as a result of the conditions inside nursing homes. Horwath said the survivors, and families of residents, are owed a formal apology by the province, as well.

“The premier made a promise of an ‘iron ring’ of protection from COVID-19. That never materialized,” said Horwath. “There was no iron ring. At times, staffing levels were abysmal, PPE wasn’t in place to protect seniors or front-line workers, and even basic infection prevention and control wasn’t happening. Beloved family members were not safe.

“Nearly 4,000 seniors died, alone and in pain, their families unable to be at their side. Thousands more suffered — from COVID itself, or from the parallel crisis of neglect that was playing out in understaffed, under-resourced long-term care facilities.”

Horwath issued the call for a provincial day of mourning and official apology on Friday in Pickering, alongside bereaved families who lost their loved ones at Orchard Villa during the pandemic. Her motion will be debated and voted on Tuesday at Queen’s Park.

“Let’s mourn and remember those we’ve lost. Let’s grieve this immense tragedy together. And let’s have a formal apology, backed up by action,” said Horwath. “We need to change long-term care — to give survivors a better life now, and ensure the atrocities we witnessed during the pandemic can never happen again.”