Home Politics International Politics 20 Years Since 9/11: What Has America Learned? 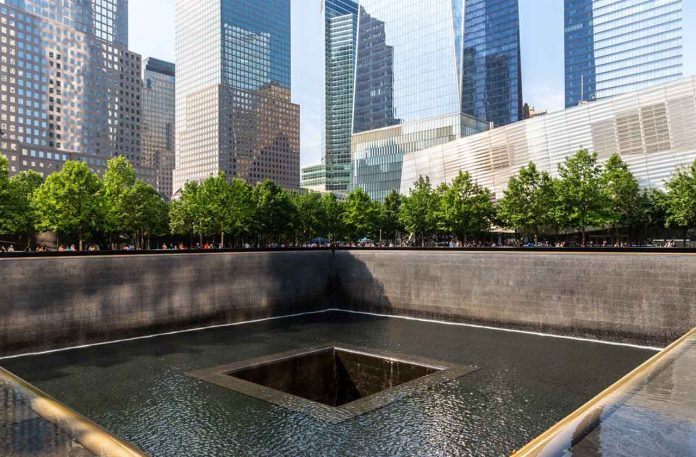 On September 11, 2001, the unthinkable happened. The world woke up to a terrifying morning as four passenger planes, hijacked by Islamic extremists belonging to Al-Qaeda, slammed into the World Trade Center and the Pentagon. Within hours of the attack, close to 3,000 people lost their lives. For the people who survived to tell the tale, life has never been the same since.

The September 11 attacks, often shortened to 9/11, remains the deadliest terrorist attack conducted on U.S. soil. Two hollow foundations where the Twin Towers once stood remain to remind visitors of that infamous day. While the nation mourned, it had to draw hard lessons from the tragedy.

Experts believe that 9/11 was, by and large, an intelligence failure. The 9/11 Commission Report stated that the threat to American lives had grown more evident over the years, given that the Twin Towers came under a prior terrorist attack in 1993. Furthermore, intelligence agencies of its allies have already begun sounding the alarm.

One year after the attack, the Bush administration signed into law the Homeland Security Act that gave birth to the Department of Homeland Security (DHS). It incorporated 22 federal agencies to streamline its intelligence network. While designed to thwart any foreign terrorist attack, it’s been under pressure to refocus on domestic terrorism following the U.S. Capitol riots.

Similarly, a RAND report released in 2010 stated that law enforcement agencies had shifted focus on enhancing counterterrorism and homeland security capabilities in their jurisdictions since 9/11. They’ve also begun issuing bulletins about potential threats in their vicinities, as well as closely coordinating with federal and state agencies in security activities. 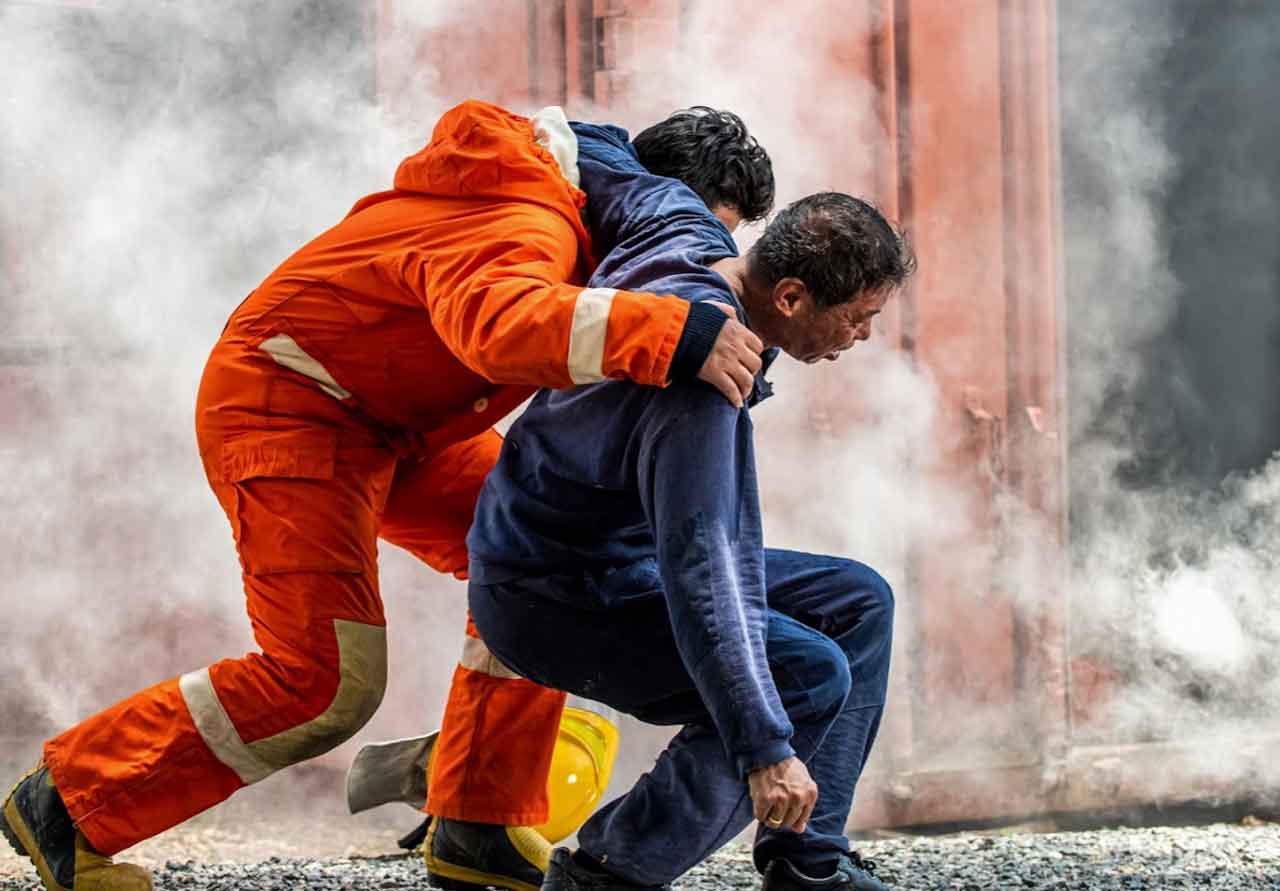 The attack also left a legal dilemma of sorts. In the years following 9/11, victims and their families began filing lawsuits against the hijacked flights’ airliners, United and American Airlines. In these lawsuits, however, the airline companies maintained that the terrorists should be held liable. These post-9/11 cases raise a concern: who’s to blame for a tragedy that involves many parties? Who’s going to pay for the damages and indemnify thousands of citizens and their families?

In light of this, Congress passed the Air Transportation Safety and System Stabilization Act, which gave birth to the September 11 Victims Compensation Fund (VCF). In exchange for a pledge from eligible beneficiaries to not go after the airlines, the VCF will award them compensation. An ABC report stated that it has given out over USD$ 7 billion since its inception.

The VCF was supposed to only last ten years, but cases of first responders suffering from diseases resulting from fumes and dust from the attack have risen over time. Under the James Zadroga 9/11 Health and Compensation Act, the VCF was reactivated to cover firefighters, military personnel, police officers, and others who were at Ground Zero at the time.

If you’re a first responder who was there at the time or knew someone who was, pop over here for details on how to qualify for VCF. Keep in mind that survivors are subject to a different program.

Within the first few hours of the attack, disaster response crews lacked respirators and other PPEs on site. They had received information that the air around Ground Zero was safe to breathe—vital info that would turn out unfounded. As a result, rescuers worked without masks and other adequate gear, contracting long-term illnesses.

Researchers in New York in 2019 found a connection between a rise in heart disease cases and the amount of time first responders spent on Ground Zero. For first responders who arrived on the day of the attack, the risk was 44% more; those who worked there for six months or longer gained an extra 30%.

As this discovery is relatively new, heart-related conditions aren’t currently on the list of diseases covered by the VCF. That’s why advocates have been vocal in pushing for improved PPE training and development among first responders. While firefighters use respirators often enough to know how they work, other rescue workers don’t.

Whether or not 9/11 could’ve been preventable or its effects mitigated, the best thing America as a nation can do is to prevent such a crisis from happening again. Improving intelligence gathering, setting aside funds for victim compensation, and further training for first responders are among many of the hard lessons derived from the attack.

More importantly, the public must keep the memory of the few who risked their lives to save many. Being aware that it happened and it could happen again is an effective deterrent.