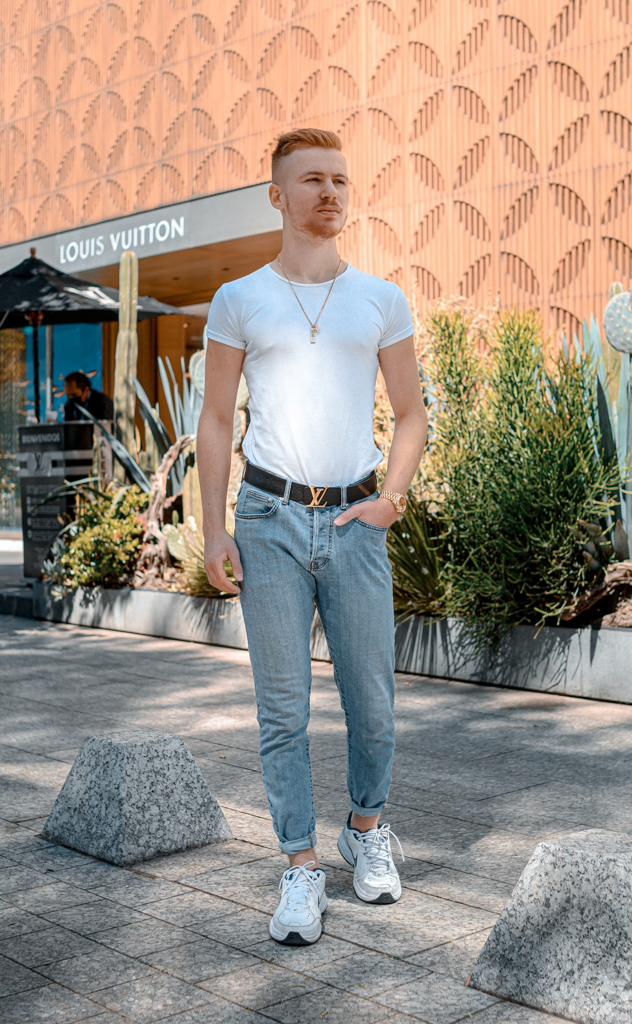 Both his firms LPA Media LLP & IG Elites, have been doing astoundingly well in their niches, changing the lives of people and brands for the better.

It may take years for people to zero down on one thing, realize what their heart seeks and make every possible effort to get nearer their visions in career and life. When today, people talk about entrepreneurship, they are aware of how difficult the path may be with many hurdles and odds, but it will be all worth it at the end of the day. This hope helps people to get moving on their path to reach their definition of success. We came across one such young man who faced his share of struggles, saw failures, but chose ‘winning’ as an option and rose above them to become a successful name in the entrepreneurial world; he is Lennart Krech.

Recalling his failures, Lennart Krech says that he had started a social media agency while he was in high school but failed miserably. It took him years to improve upon his knowledge by constantly learning new things each day and his razor-sharp focus on his goals led him towards starting his two businesses, building social media following, primarily on Instagram and monetizing the audience eventually.

Today, this youngster from Germany owns 17 brands with more than 3.1 Million followers, growing each day rapidly. Lennart Krech owns a marketing agency called LPA Media LLP, which has so far helped clients, including celebs and prominent personalities, to increase their stocks in their industry and make them more well-known across their niche and over social media. The company has always strived to develop high-class industry leaders on social media. It is driven by its aim to increase its clients’ social media presence, scale their businesses and blow up their sales.

Lennart Krech also owns IG Elites, which is considered as the biggest Instagram (Social media) education platform in the world. The IG Elites Academy helps people learn the right ways to massively grow their Instagram page and monetize the same. Ask him what excites him the most about his business and the young talent replies, “The constant growth”. Lennart Krech highlights that they are constantly increasing their profits and their clients’ on a rapid level. They made +25% last month and +15% this month, seeing no signs of stopping.

Lennart Krech says that his businesses stand unique in the industry as they grew a 3,100,000 network starting with 0 followers within one year. They have a very different approach to Instagram and social media, which focuses on aggressive scaling and market domination. Looking at Lennart Krech’s growth and success and the success he has created for all his clients in a very short span, one can imagine the feats he is yet to achieve in the near future.