Home Business An Entrepreneur Who Leads from The Front, David Imonitie 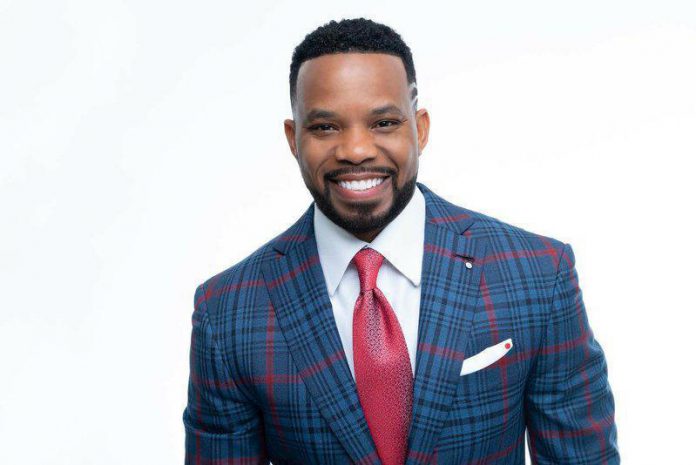 David Imonitie is an entrepreneur and philanthropist who is known for giving back to the community. He has established his home welfare trust, whose main activities are centered around welfare in Africa, which is a seriously overlooked area when it comes to basic human rights and living conditions.

Here is when the charity began

David was born in Nigeria, and later moved to the States when he was 10. He is proud of where he comes from and so it only made sense for him to give back to the place where it all started. He founded iBelieve Foundation which has been involved in the provision of necessities of life like water, electricity, food, and shelter. He has also distributed shoes to children, who could not even afford them, something many of us take for granted.

David ensures he donates a minimum of 10% of his income to the charity. He leads from the front in all aspects of his life, which is perhaps why he has had such success. David advises his followers and students to find a charity they feel personally connected to, which can lead to a more fulfilled life.

What We Can Learn From David

Despite having days where he could not afford gas for his car, David never let a scarcity mindset get to him. He has always been one to give back. Serving others can raise your status and ultimately gives you something to constantly strive towards. Forming a charity can often help others feel more inspired towards action and brings you closer to your audience. A globally shared mission is something that can never fade away.

Despite having it all, David says he is thankful to God every single day for everything he has given to him. “Faith is what allowed me to attain all of this,” he tells us. Over the next few years, he plans to continue to expand the charity and help others set up their own ones too.

Thunderstorm Watch in Effect for Thunder Bay and Superior West