Home Living What Are the Most Dangerous Drugs and What Effects Do They Produce? 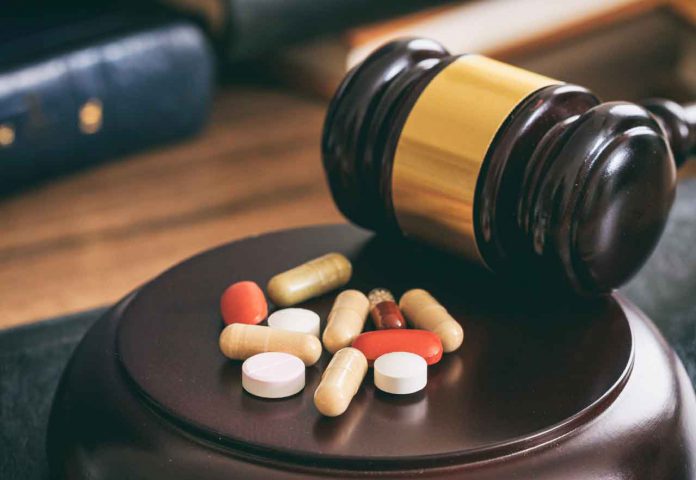 One of the major health hazards facing America currently is related to substance abuse. It is being anticipated that the maximum number of deaths would be related to some form of addiction in the future.

What are the most dangerous drugs that you can get from the peddler at the street corner or as prescribed medicines from the local pharmacy? It is important to know about the accessibility and effects to protect yourself or your loved ones from the claws of this substance.

What Are the Most Dangerous Drugs according to the intensity of the harm caused?

Tobacco is responsible for lung cancer and other heart diseases for both direct smokers and passive smokers.

Also called methamphetamines, it is a synthetic stimulant. It can be taken orally or snorted through the nose, smoked, or injected for a burst of energy in the body.

The effects are an increase in body temperature and blood pressure, skin problems, damage of the kidney, lung, and liver, brain damage, and death.

This is used as a prescribed medicine to relieve pain for chronic patients as it is 10 times more effective than morphine.

However, it is used as a popular recreational drug due to the presence of opium and utilized without medical prescription. This drug is also used in combination with other intoxicants to increase the impacts.

It can reduce breathing or cause death.

It belongs to Schedule I drug – not for medical use. Derived from opium, it is highly addictive and is sold illegally. It looks like black tar or white or brown powder.

A heroin overdose can cause bluish lips and fingernails, convulsions, coma, or death.

Known in street parlance as Oxy, Kicker, etc., it is taken as an injection or orally and in combination with alcohol. The damages are seen in liver failure, seizures, coma, or death.

This comes under a schedule II drug and was earlier used in the US as an ingredient in Coca-Cola. It is an intense stimulant, highly addictive, and prolonged use may cause organ failure, seizure, or stroke. It is available easily in Colombia.

It is prescribed as a pain reliever in certain chronic cases but has negative side effects like high blood sugar, weight loss, etc. Morphine is extracted from opium.

It is used by addicts for intoxicating properties.

Benzos or benzodiazepines are depressants for the nerves used to treat alcohol addiction. The side effects are muscle spasms, anxiety, instability, or coma. The severity may increase when combined with alcohol, tranquilizers, or other drugs.

It is a common ingredient in medicines used for treating fever, cold, and pains in different parts of the body. An overdose can damage the liver.

According to National Institute on Drug Abuse (NIDA), drug-related deaths have multiplied several times in recent years, and unless appropriate measures are taken, it would continue to claim more and more lives.

Getting to the Harsh Realities in Thunder Bay