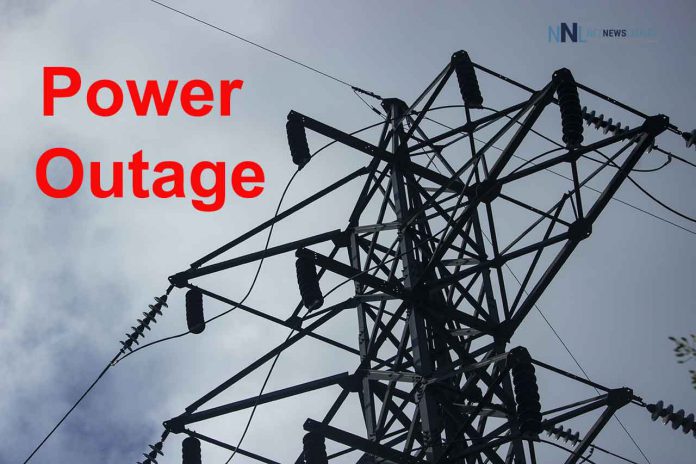 As the community mobilized to protect and potentially evacuate its vulnerable residents, technical crews, already working in the First Nation, were able to isolate the problem and troubleshoot the cause of the community blackout. Power was restored at 3:30 am CST thereby avoiding an evacuation order by Chief and Council.

The overnight outage shows how delicate the situation is as emergency partners prepare support plans to evacuate the community to Sioux Lookout should the need arise.

Over the last week, Muskrat Dam has been precariously managing a potential crisis situation pertaining to its diesel power plant. The facility is down to only one of three functioning generators required to power the entire community. Now working at overcapacity, the single generator is being pushed to its limit as the community tries to repair or replace the other two in order to be able to share the load and provide the needed redundancy to safely operate the power plant. As a result, a state of emergency has been in effect since Saturday, February 6.

Should the last generator completely fail, the community of approximately 300 people will be thrust into a deep freeze. Muskrat Dam has been facing the long term polar vortex that has gripped much of the north this past week with temperatures plunging as low as -60° Celsius with the wind chill factor. “Over 75% of our homes depend on either electric or oil heat, so during a power failure, a majority of our community members, especially elders, families and other vulnerable people, are at risk” said spokesperson Stan Beardy.

Muskrat Dam Chief Gordon Beardy added that “We already have a lack of housing in Muskrat Dam and we cannot afford to lose a single one. With no power or heat to keep the houses and pipes warm, flooding is a risk that could damage homes beyond repair.” Chief Beardy added that “we are grateful for the response from our Tribal Council, the Independent First Nation Alliance (IFNA), the Canadian Rangers, the Provincial Emergency Operations Centre (PEOC), our Federal partners, and the contractors working on the problem in our community.”

The Chief and Council, along with its partners, have been managing the crisis over this past week with a variety of challenges being faced on a daily basis. Chief Beardy said “Parts for the generator, a possible rental and even a replacement generator were sourced simultaneously in an effort to restore the power plant to safe operating condition as soon as possible. Our community has faced supply chain delays while we try to adhere to Pandemic protocols, putting further pressure on the last remaining generator protecting the community from the frigid temperatures. In addition, we have instituted power saving measures throughout the community.”

Several critical milestones in the race to safeguard the community have been achieved over the last few days. According to spokesperson Stan Beardy “a rental backup generator, a new replacement generator, and a previously ordered third generator have all been expedited by the community through our Tribal Council (IFNA) and have been delivered to the community in record time.”

Chief Beardy added “Muskrat Dam is a strong community, and our members are strong as well. The combination of only one working generator and the weather advisory we are facing continues to challenge us all. We thought the situation was improving due to the quick sourcing of replacement generators and install teams, but the overnight outage shows that we must remain vigilant as we may continue to face significant risk during the up to 8 week installation process.”

Spokesperson Stan Beardy relayed that “Our contingency planning includes a possible community wide evacuation, the evacuation of our most vulnerable members, the utilization of large community spaces and the sharing of wood stove heated homes should our power system be compromised again. As they did last night, our community response team, IFNA and our provincial and federal partners all leapt into action as soon as the power went out and began putting those plans to the test.” The emergency response planning being currently implemented takes considerable time, money and effort. However, these measures give our community members a true sense of security and, in the end, can save millions for the community and everyone involved by protecting homes, critical infrastructure, and especially with avoiding the substantial cost of any possible evacuation.”

Chief Gordon Beardy reiterated that “While we are praying that all will go well and that an evacuation will not be necessary, we will be ready none the less.”