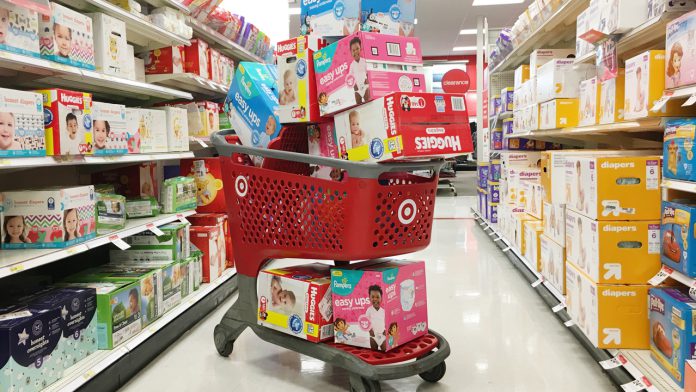 Everyone loves free stuff! However, scouring the internet for freebies and deals can be difficult, and you’re never guaranteed that you’re not falling into a scam. That’s why Tina Su created Free Stuff Finder back in 2011. It’s become one of the top websites for retail deals in the United States and has millions of visitors per month.

Free Stuff Finder publishes deals, freebies, and samples online for their readers to take advantage of. They help show people how to save 50% or more on their everyday purchases. You can find between 6 and 10 new deals every hour, and the site is active around the clock so their users never miss a deal. “We want to brighten someone’s day and help them find an item that they’ve been wanting to buy but couldn’t afford,” said CEO Tina Su. “It makes me happy when someone sends a note saying that they can now afford to buy groceries or purchase luxuries because of our site.” Free Stuff Finder has served over 43 million users, making it one of the top deals site online. Users also discover their deals on Instagram where they have 700,000 followers, or on their Facebook page which has 1.7 million likes. “I never dreamed that the site would reach as many people as it does today. I thought I was catering to a small audience like me, but it turns out that we all love a great deal.” In addition to their attention from fans, Tina has been mentioned in lots of news media, including in Glamour Magazine, Yahoo, US News & World Reports while Free Stuff Finder has been featured on CBS News, Fox6, and Woman’s World Magazine. “It’s so important for us to get the word out there. We want as many people to have access to these amazing deals as possible.”

In addition to deals and freebies, Free Stuff Finder teaches people how to coupon. Couponing involves combining store deals with manufacturer coupons to get items for pennies or even for free. This can be a lifesaver for needy families who need a way to feed their kids. You can watch their video about couponing on their YouTube channel, which is the most viewed video on the subject. “Couponing fits into our mission because it’s another way to save money and even get free stuff. It might require a little more work, but the money you can save and the satisfaction you get makes the work totally worth it.”

If you want to save money or even get things for absolutely free, look no further than Free Stuff Finder. Your next deal awaits!