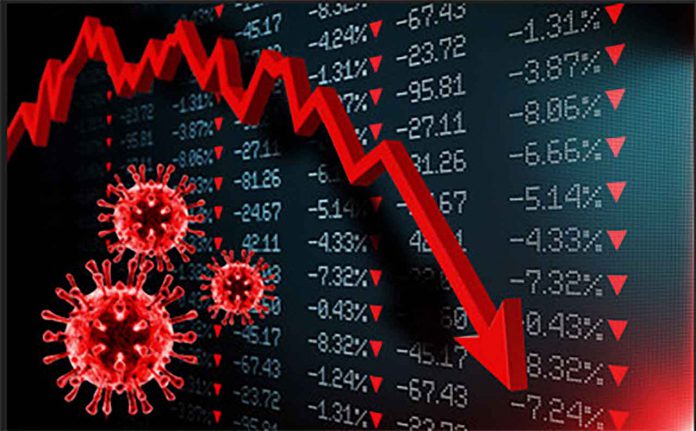 These job losses have effectively removed the job gains which were reported in the fall.

The unemployment rate rose 0.6 percentage points to 9.4 per cent, the highest rate since August.

“The Liberals need to present a budget, their first in two years, that will get Canadians back to work and bring our economy roaring back to life. Justin Trudeau and Chrystia Freeland have left Canada with the lowest vaccination rates, biggest deficit and among the highest jobless rate in the G7.

“Conservatives are focused on securing real jobs, in real industries, for all Canadians.

“Canada needs a worker-led recovery that will unleash the true economic potential of our 20-million-person workforce in order to recover from the worst economic downturn since the Great Depression.

“We will continue to work for those who have been left behind by Justin Trudeau and focus on creating prosperity and getting Canadians back to work.”