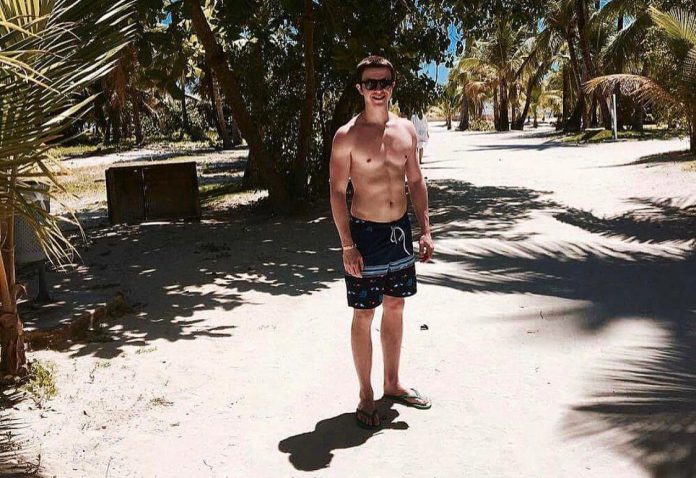 Loyal Fitness is an athleisure brand run by a 24-year-old entrepreneur Louis Gleize. The young man was only 19 years old when he quit school to focus full time on bringing his vision to life and today Loyal Fitness is a highly preferred brand amongst fitness enthusiasts of all age categories.

Louis’ Loyal Fitness is absolutely raising the bar when it comes to athletic clothing lines. When Gleize first released his collection in June 2016, he was looking for a way to support people as they derailed from unhealthy habits and adapted to a more productive lifestyle. His answer was to create an active clothing line created to inspire people along their fitness trajectory, make them feel good as they worked hard toward their goals, and remind them that everyone has the ability to change their lifestyle for the better.

When Louis, who also serves as the CEO and Founder of Loyal Fitness, launched his first collection, the response to his products was tremendous and everything sold out very quickly. Gleize had a vision for his brand, he was always focused on giving back. Hence, Loyal Fitness is deeply committed to charitable causes and therefore a division of the income from the company is donated to UNICEF, an international charity dedicated to providing the world’s most vulnerable.

Apart from this, Louis has also made sure to have it reflect in the logo of the company. Loyal Fitness’ logo reflects their vision, the crown was chosen to represent becoming the king/queen of accomplishing personal goals, and the “L” was selected to encourage people to stay loyal to their quest for success. Overall, the logo is intended to be a symbol of accomplishment, support, and loyalty.

Louis’ brand pledges to provide quality clothing at the best of its prices to its customers. Gleize has often said that it is his goal is to have people feeling confident, strong, and inspired in Loyal Fitness apparel.