Home Living Places in the U.S. Where Cannabis Was Legal Before It Was Legalized 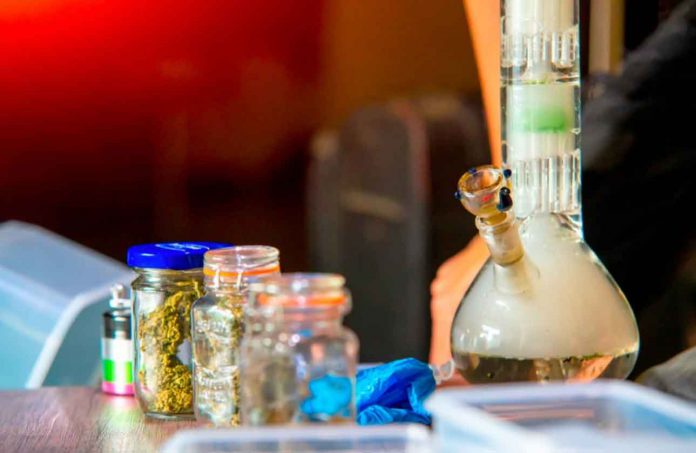 Cannabis remains a controversial topic within the United States, but more people are coming to accept that this once-feared plant has dozens of potential benefits. However, long before the first states started enacting recreational cannabis laws at the beginning of the 2010s, some U.S. places passed smaller, quieter regulations of their own to permit their populace safe access to weed. Here are a few of those places where cannabis was at least sort-of legal before it was technically legalized.

Among the least populated states in the country, Alaska is best known as an almost entirely rural snowy wonderland, and the few Alaskans who do reside in the Last Frontier year-round typically lean conservative. Yet, despite this, Alaska has quietly allowed adults to discreetly consume cannabis at home since 1975.

This came about thanks to an Alaskan named Irwin Ravin, who intentionally got arrested for a traffic ticket while in possession of cannabis to challenge the existing prohibition of the drug. Ravin’s case made it all the way to Alaska’s Supreme Court, which unanimously decided that the right to privacy as described in Alaska’s Constitution protects an adult’s ability to possess and consume small amounts of cannabis in private.

Despite later attempts to recriminalize all cannabis use, the 1975 Ravin v. State decision has been upheld, permitting adults to maintain up to four ounces of bud in their home without fear of criminal punishment. Only in 2014, when Alaskan voters finally approved a ballot measure to legalize possession and sale of cannabis, regulating it in the same manner as alcohol, did Ravin v. State no longer apply.

The Midwest is rarely deemed the bastion of progressive ideologies or counter-culture movements, but there are pockets where people are trying something new. Ann Arbor, Michigan has been home to the University of Michigan since 1837, and like other college towns, the younger, livelier population has driven change in the area faster than in surrounding cities. This is especially true in the case of cannabis. 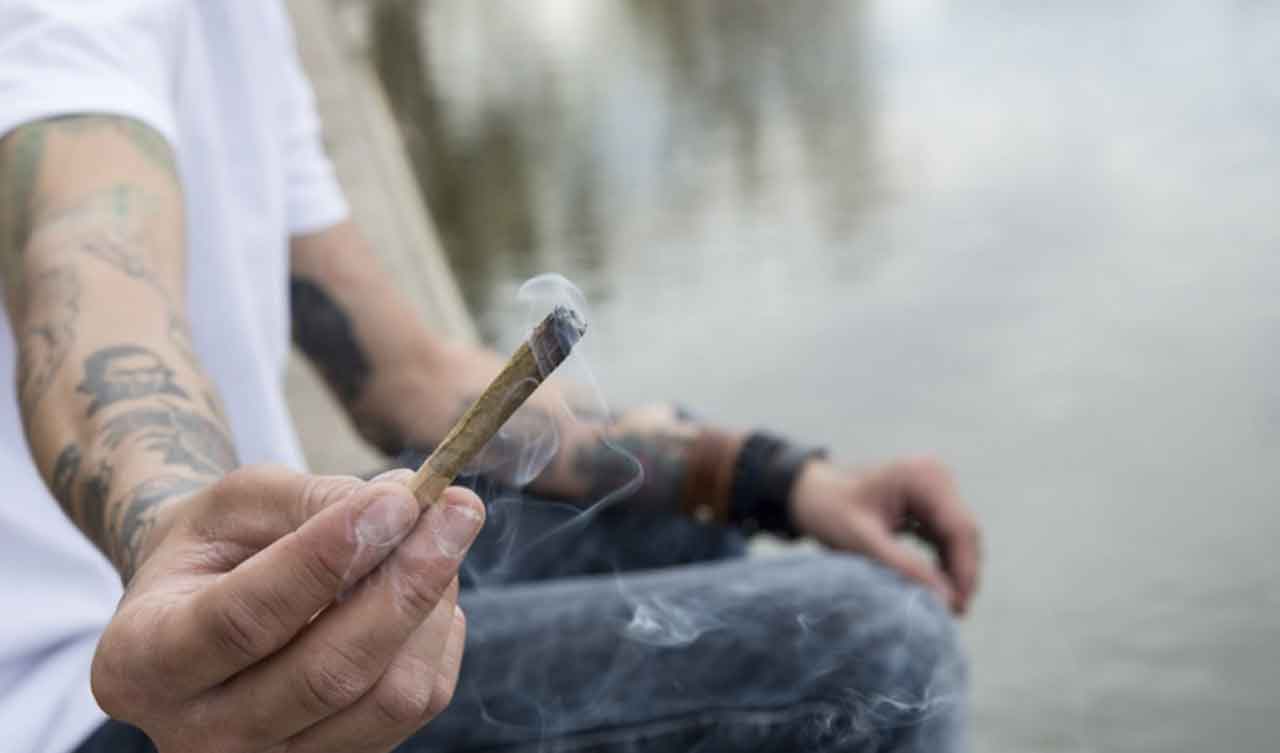 As early as 1967, student organizations in Ann Arbor gained national attention for urging the legalization of cannabis. Rallies and protests of existing harsh cannabis legislation drove the city to adopt some of the most liberal cannabis enforcement guidelines in the country as early as 1971. In 1974, Ann Arbor amended its charter, stating that adults in possession of 2 ounces of cannabis or less are subject only to a $5 fine. The charter also states that city police cannot act on broader state laws, though they may be more stringent.

In 1990, the city council increased penalties, raising the fine from $5 to $25 and more for second and further offenses. Fortunately, possession remained a civil infraction rather than a misdemeanor or felony, as cannabis consumption was categorized in other parts of the country. Even better, the rest of the state voted to legalize recreational cannabis consumption in 2018, and the first Ann Arbor dispensary opened its doors in 2019.

With a much larger population of Latin Americans and a much more casual, open-minded culture, California in general has tended to be more accepting of cannabis consumption than the rest of the country. However, the Bay Area, with San Francisco at its center, is famous for being a haven for counter-culture cannabis consumers. In fact, one of the city’s most famous neighborhoods, Haight-Ashbury, continues to celebrate its weedy roots today with street art liberally using various stoner iconography.

The most significant effort made in San Francisco focused not on recreational bud but on that used for medical treatment. Because the Bay Area was hit particularly hard in the 1980s and ‘90s by the AIDS epidemic — which the federal government essentially ignored — San Francisco doctors searched for any treatment that could slow symptoms and bring comfort to patients. In 1992, city lawmakers ordered cannabis prosecution to become the lowest possible priority to allow for medical distribution of the drug, and in 1994, the San Francisco Cannabis Buyers Club opened its doors, becoming the first legal dispensary in the country.

The history of cannabis in this country is complex — much more complex than most Americans suspect. By learning more about the local history of cannabis law, individuals can get a more accurate picture of the effects of cannabis on their community, and perhaps more will fight for freedom to use cannabis as they please.