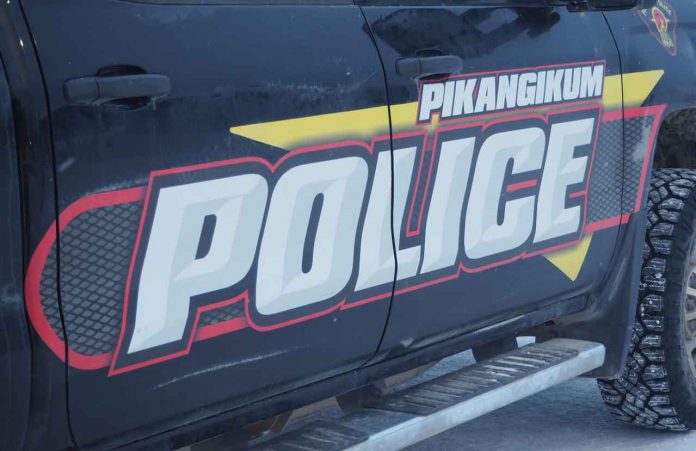 PIKANGIKUM – Regional News – On August 23, 2020, members of the Pikangikum Detachment of the Ontario Provincial Police (OPP) responded to a possible drowning involving a two-year-old child.

The victim was airlifted to Winnipeg Children’s Hospital for further medical attention however due to the serious nature of the injuries the child passed away.

Members of Pikangikum OPP and the North West Region Crime Unit, under the direction of the OPP Criminal Investigation Branch (CIB), began an investigation into the circumstances surrounding the death.

OPP Forensic Identification Services, the North West Region Provincial Liaison Team (PLT) and the Office of the Chief Coroner were also engaged with this investigation.

On January 27, 2021, the OPP announced that they have a suspect in custody.

Helen FIDDLER, 25-years-old of Pikangikum, has been charged with:

The accused was released on an undertaking with a scheduled court date of February 24th, 2021 at the Ontario Court of Justice in Pikangikum.

None of the charges have been proven in court. All accused are considered innocent until proven guilty in a court of law.